ALERT: Poll Shows Americans Ready To Take Their Country Back … By FORCE 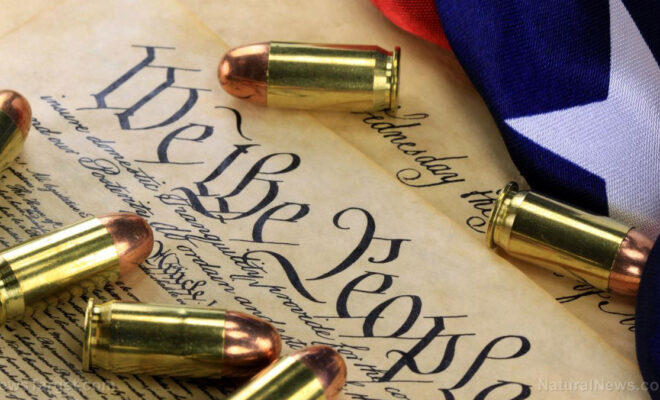 A poll from the University of Chicago’s Institute of Politics found that 28% of U.S. voters think that they will have to take up arms against the government of the United States. Broken down by party 45% of Republicans, 21% of Democrats, and 35% of Independent voters agree. 73% of strong Republicans and among rural voters that number is 68%. No wonder. The priorities of the left are transgenders and illegal immigrants and on the right, the priority is Americans.

The one thing that used to bind both Democrats and Republicans together was the love of country, but no more. The Republicans still love it, but the Democrats despise it. The funny thing is what the Democrats say makes them hate the country, slavery, segregation, Jim Crow, and the KKK are all the policies of Democrats.

“While we’ve documented for years the partisan polarization in the country, these poll results are perhaps the starkest evidence of the deep divisions in partisan attitudes rippling through the country,” said Republican pollster Neil Newhouse – who helped conduct the poll.

← Previous Story AOC In Panic Mode After Judge DESTROYS HER! [Video]
Next Story → BREAKING: WHAT ARE THEY HIDING? What The Election Works Are Doing In Front Of The World is Pure TYRANY!