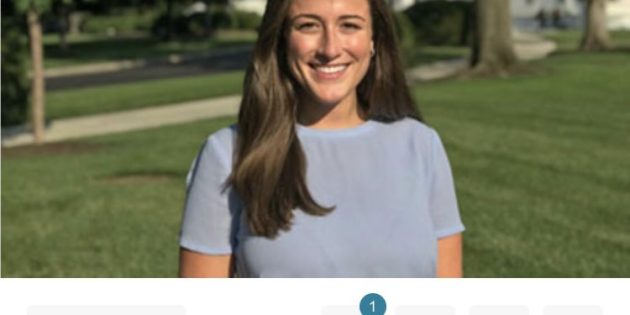 The alleged testimony from Cassidy Hutchinson is falling apart faster than a Hillary Clinton campaign for president. She was under oath and as such could face perjury charges. But, I’m betting she won’t be because she lied in favor of the Democrats. She testified because she has an ax to grind with America’s 29th President, Donald J. Trump, who turned her down for a job after he left office. Nothing worse than a woman scorned.

Hutchinson testified that she was told by Anthony Ornato, a senior Secret Service official that President Trump grabbed the steering wheel in the Beast and manhandled Secret Service agent Bobby Engel removed Trump’s hand from the steering wheel and that Trump then grabbed him. But, Ornato said that he never said any such thing and expressed his willingness to testify to that under oath. Engler said he is also willing to testify under oath that Hutchinson is lying.

Now, we find out that was not the only lie she told. Liz Cheney held up a handwritten note and Hutchinson testified that she wrote it. The real author of that note was White House lawyer Eric Herschmann. But, it gets worse. White House lawyer Eric Herschmann had already admitted it was written by him when he was questioned by the committee. That means that Liz Cheney suborned perjury. That is a felony, but I’ll bet you she is never charged either.

“Herschmann is claiming that a handwritten note regarding a potential statement for then-President Donald Trump to release during the Jan. 6 attack on the Capitol was written by him during a meeting at the White House that afternoon, and not by White House aide Cassidy Hutchinson. At Tuesday’s Jan. 6 committee hearing, Rep. Liz Cheney displayed a handwritten note which Hutchinson testified she wrote after Trump chief of staff Mark Meadows handed her a note card and pen to take his dictation.”

“The handwritten note that Cassidy Hutchinson testified was written by her was in fact written by Eric Herschmann on January 6, 2021. All sources with direct knowledge and law enforcement have and will confirm that it was written by Mr. Herschmann.”

“Anyone that has ever worked with Eric Herschmann knows that the handwriting on that note is his. Cassidy lied through her teeth and Liz Cheney knew she was lying.”

I will continue to expose Hut5chinson’s testimony and the felonies that Chenet is racking up.