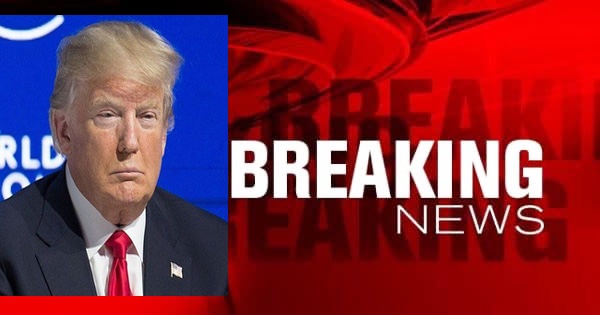 Christina Bobb, an experienced attorney and Marine Corps Major who is representing President Trump’s 2024 election campaign, appeared on the War Room to discuss the classified document crimes and cover up of Joe Biden.

Steve Bannon, host of the show, invited Bobb onto the program after noting that there was no comparison between the two cases. He then mentioned that Dana Remus, Biden’s former White House Counsel, was not involved in “storage movement” and asked Bobb if she believed that Remus was part of a cover-up.

Even NBC notes these are the most classified documents we have. They have compartmented top secret, we know they are about Ukraine. They already leaked that…Why would a personal lawyer of Biden be rumaging around that closet ma’am?

Bobb agreed with Bannon, citing that there is no reason for Remus to be rummaging around in a closet containing some of the most highly classified documents ever seen. She noted that Adam Schiff, The New York Times, CNN and other Democrats were all singing the same tune about Biden’s “inadvertent mishandling” which signaled to her that they were trying to mask something else. According to Bobb, it was very suspicious that these documents concerned Ukraine as this could indicate a more significant issue at hand.

“Quite possibly. I think you hit the nail on the head earlier in the show. It’s a clean-up job. There’s no reason for her to be out there, other than they are trying to cover up something else.

And if you have Adam Schiff, the New York Times, CNN, and all these Democrats saying, oh his inadvertent mishandling of classified documents. They’re all singing that song. It lets you know that that’s the cover-up it’s not the actual story. So I don’t think the actual story has come out yet.”

Lastly, Bannon commented on how panicked many prominent Democrats have become in response to Biden’s actions regarding the classified documents. According to him, prominent figures from both sides are disturbed by what has been uncovered so far and he believes it will take much more information before any ultimate conclusions can be reached.