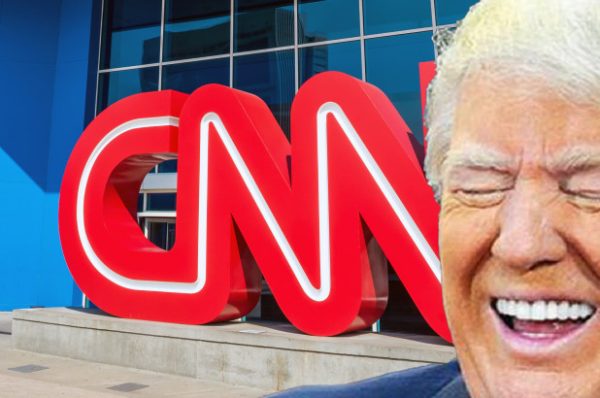 The memo was apparently written by Licht in October, after CNBC reported that the network’s revenue would drop below $1 billion for the first time since 2016.

Licht, the new CEO who fired major CNN personalities in his first year on the job in an reported attempt to shake the network’s left wing brand, revealed that the network was in trouble in a subsequent memo sent to employees and now reportedly went public.

He warned that layoffs will “affect people, budgets, and projects,” reported The Daily Caller, before adding that it means visible changes to the network.

“There is widespread concern over the global economic outlook, and we must factor that risk into our long-term planning,” the CEO reportedly wrote in the memo, adding that “All this together will mean noticeable change to this organization.”

“That, by definition, is unsettling. These changes will not be easy because they will affect people, budgets, and projects.”

The memo came roughly one week before a company town hall where Licht confirms major layoffs will be coming, but did not comment on rumors that affected employees were already known by management.

Yesterday, meanwhile, Fox News reported that Licht was given the CEO slot at the network with the understanding he would be tasked with cutting $100 million in jobs to balance the network’s budget.

One insider told the conservative network that the network has “a lot of fat” from the Jeff Zucker era, and “these layoffs are probably necessary” to make the network competitive in the 2020s.

The rumored layoffs come as the networks’ ratings remain abysmal, with little sign of improvement.

Earlier this month, Adweek declared the network “in desperate need of a ratings jolt” and noted that it received a minor one thanks to its midterm coverage. However, the analysts added, ” CNN’s 2022 Midterms viewership was substantially down relative to previous midterms.”