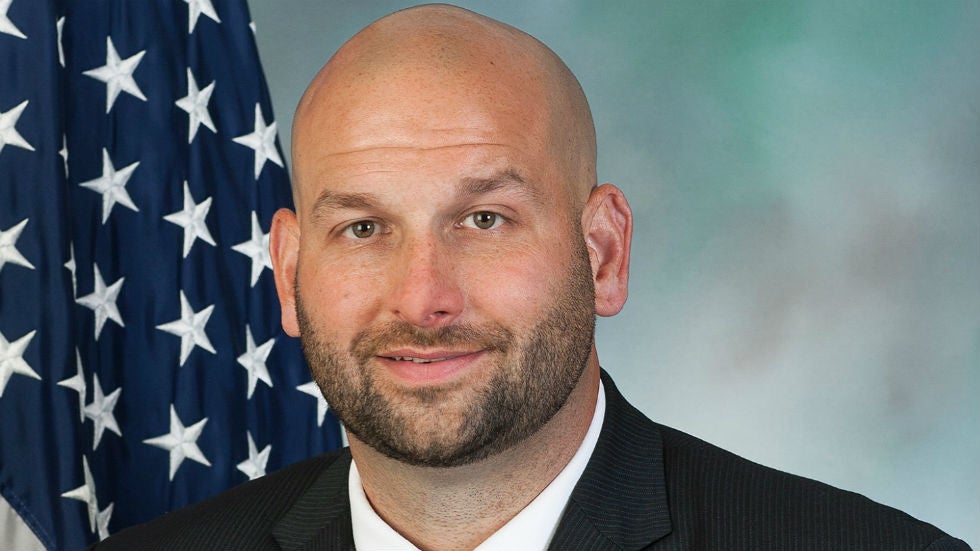 I still can not get over this, this was not the first one either … ICYMI from right after the inauguration.

What the heck is going on in this country?  This is not the first member of Congress to pass away before the a new set of lawmakers is sworn in.

The most recent one that I know of was a United States Congressman-Elect, not a State rep.  The US Congressman who passed away at 41 years old.   At the time we reported:

’41 years old, and with his whole life in front of him.  What a tragic story.  A man with a bright future and a young family has passed away, and you can guess what the COD is being described as … yup, Covid-19.

This newly elected Republican Congressman was mere days away from being sworn in as a sitting member of the next Congress.  This one just does not sit right with me, but here is what the media is saying.

Louisiana Republican Rep.-elect Luke Letlow, who was scheduled to be sworn in on Sunday, died Tuesday evening from complications related to COVID-19.’

As for this most recent death Fox News reported:

HARRISBURG – ‘A state lawmaker who was elected to serve as the Pennsylvania House Republican Caucus chairman in the 2020-21 session has died, the House GOP leader said Saturday.

“More than a friend to all of us, and one of our caucus leaders, Mike was a devoted husband and father,” Benninghoff said, calling Reese “a model legislator who thoughtfully put his constituents first.”‘

Reese is said to have come in contact with, you know, the thing, on Dec 7th and had been quarantining as recommended by the CDC after his exposure and positive test for c-19.

Perhaps I was just not paying attention, but I do not recall seeing so many stories about lawmakers dying right after an election year like this.

There seem to be no signs of fowl play, so the odds are it was just bad luck.  Regardless, it is a strange occurrence none the less.   Our thoughts and prayers are with his family.