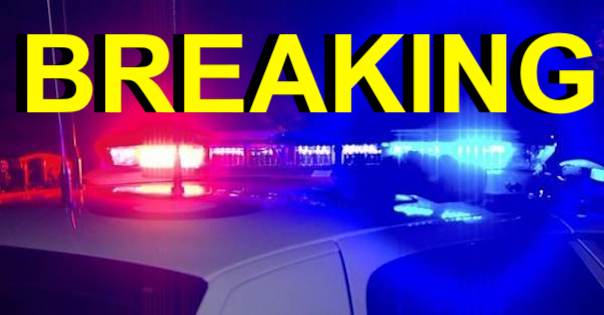 The hits just keep on coming.

Now, I have no proof to back this up and I am merely asking a simple question, but am I the only one who wonders if all these recent sudden deaths have anything to do with ‘you know, the thing’ or the … ‘treatments’ that were administered to people for it?

Perhaps this is a discussion and exploration for a different time as now we should be mourning the loss of this great of the entertainment industry and praying for his soul and his families sanity.

Most of all, we prey for the Kidd

Stand-up comedian and actor David Arnold suddenly died at the age of 54 Wednesday.

The family says David Arnold died of ‘natural causes’ in his home.

“David passed away peacefully today in his home and doctors have ruled the cause of death due to natural causes.” – his family told the LA Times. 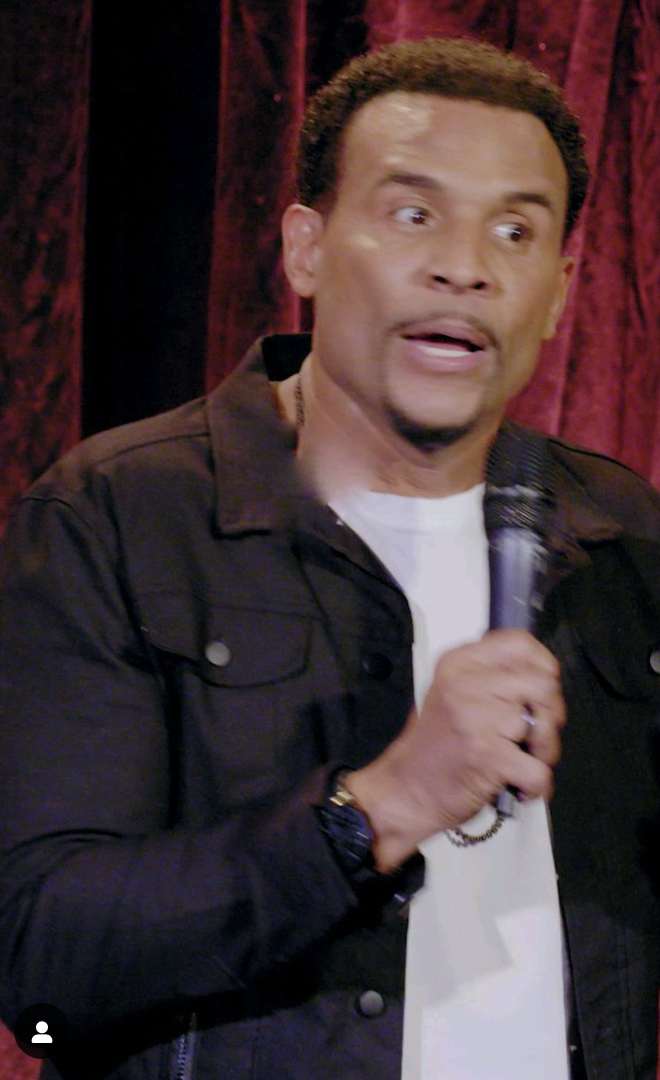 Comedian David A. Arnold, best known for headlining two Netflix comedy specials, died at the age of 54 on Wednesday.

The stand-up funnyman, who was the showrunner of Nickelodeon’s “That Girl Lay Lay” and served as a producer on the “Fuller House” reboot, died “from natural causes” at his home, his family announced.

He was just three shows into his four-month national comedy tour titled “Pace Ya Self.”

“It is with great sadness that we confirm the untimely passing of our husband, father, brother and friend, David A. Arnold,” his family told the LA Times.

“David passed away peacefully today in his home and doctors have ruled the cause of death due to natural causes.”

“Please keep our family in prayer and respect our privacy at this time, as we are all shocked and devastated by this loss,” the statement concluded.