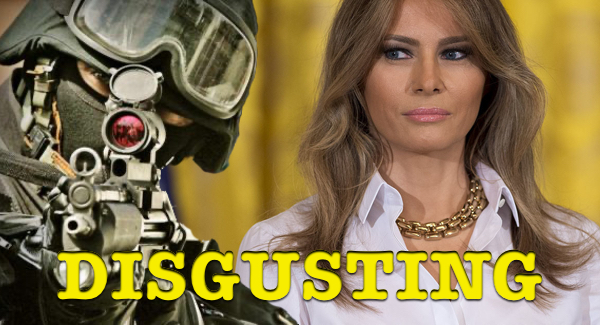 Melania Trump was apparently concerned about unknown men touching her underwear following the raid, according to Radar Online, citing a friend of the former First Lady.

“Melania doesn’t like the idea of strangers going rifling through her things. Who knows who touched her underwear during the raid? She’s never going to feel comfortable wearing those ever again,” her friend told the outlet, also revealing that Trump is a bigger “germaphobe” than her husband.

he added, “Most people don’t know that Melania is a bigger germaphobe than her husband. She hates people touching her and certainly doesn’t want to put on lingerie that FBI agents have had their hands all over.” 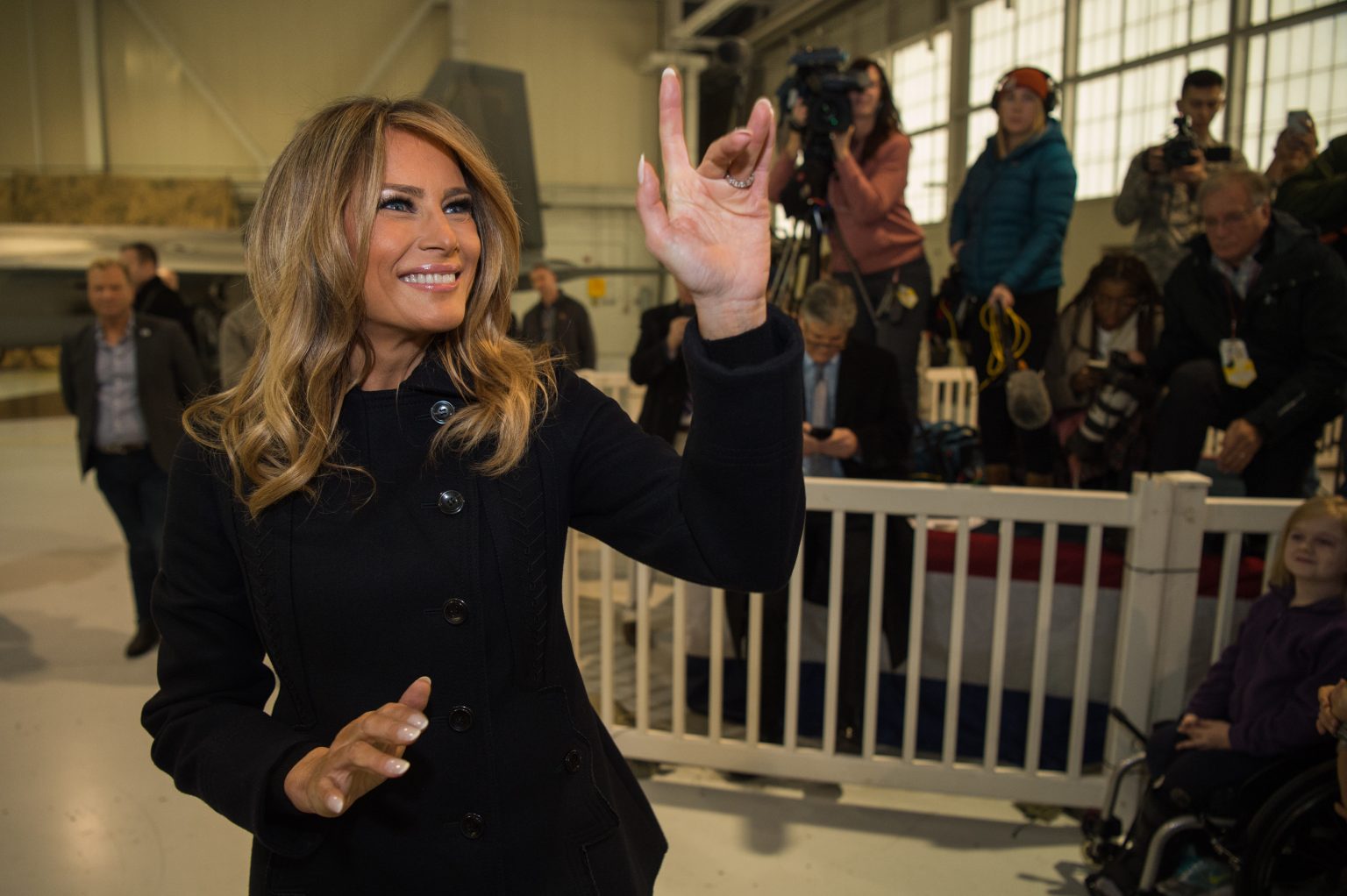 Trump and her husband are known to have separate bedrooms and bathrooms, with the couple often citing their conflicting schedules and abundance of living space.

“Even if they wore gloves, it is still strangers going through your underwear draws [sic],” Radar Online reported, citing sources close to Trump. “She has already bought new underwear and thrown everything that has been contaminated away.”

Bobb revealed on August 12 that “the folks in New York – President Trump and his family – probably had a better view than I did because they had the CCTV, but they were able to watch I was stuck in the parking lot there to collect paper and answer questions.”

She added, “They were actually able to see the whole thing so they actually have a better idea of what took place inside.”

This is not the first time the FBI was accused of rifling through the former First Lady’s clothing during the politically destructive raid on her husband’s home.

Also on August 12, Donald Trump wrote on Truth Social that FBI agents who raided his home “rummaged through” the closets, clothing, and “personal items” belonging to Melania.