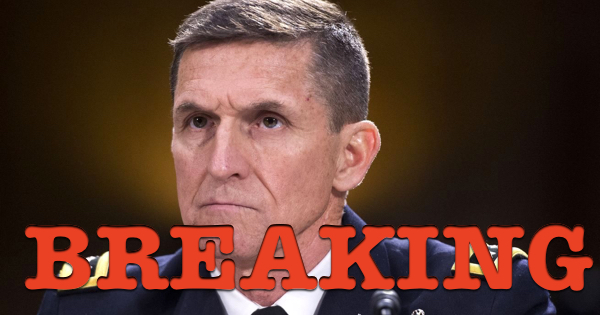 Dominic Izzo| The progressive left is trying to transform the United States. Our nation’s core values and beliefs are being eroded. Democrats believe in massive government. These entitled elites do not believe common Americans can think for themselves. They are wrong.

But they have cheated and lied their way into control of our government. The consequences facing our nation are like few others in our history. The progressive left aspires to turn America into a socialist country. Socialism is the opposite of democracy.

In a socialist society, one that mirrors China’s communist ideology, a self-anointed ruling class will tell everyone else what to do. Americans will go about their daily lives, paying exorbitant taxes to fund a dictatorial government. Our freedoms will be gone.

While adversaries such as Russia, China, and Iran pose a dangerous risk internationally, America’s most imposing threat may be our own federal government. We are being tricked into voting away our freedoms and welcoming tyranny. It is a sham.

One of our nation’s strongest presidents made a startling proclamation, years before the Civil War tore our country in half. In 1938, President Abraham Lincoln cautioned the nation. The eventual president gave an address in Springfield, Illinois.

Lincoln said, “Shall we expect some transatlantic military giant to step the Ocean, and crush us at a blow? Never! All the armies of Europe, Asia, and Africa combined, with all the treasure of the earth (our own excepted) in their military chest; with a Bonaparte for a commander, could not by force, take a drink from the Ohio, or make a track on the Blue Ridge, in a trial of a thousand years.”

Lincoln continued, “At what point then is the approach of danger to be expected? I answer, if it ever reach us, it must spring up amongst us. It cannot come from abroad. If destruction be our lot, we must ourselves be its author and finisher. As a nation of freemen, we must live through all time or die by suicide.”

In just over a decade, Lincoln watched as the United States of America became divided. Many believe that our nation was far too complacent in the mid-19th century. Of course, we had nothing close to the level of technological interaction available to us.

Horses and stagecoaches delivered our news and opinions. That is not true today. But there is still an alarming level of complacency, eerily similar to what happened in the lead-up to the Civil War. This complacency breeds contempt.

Most of it festers within the progressive left. Liberals just believe everything they are told. They are being tricked. However, there is an awakening of patriotism in our country. Millions of Americans are keen to the level of overreach and tyranny happening in our government.

As General Michael Flynn said, “It’s time to activate every single American!” As an American hero, General Flynn appreciates dedicated service to what matters most in our country: freedom.

He sincerely believes we are at the most consequential point in our nation’s storied history. We must respond and respond with dedicated confidence. To delay, will mean the destruction of our democracy. America stands at a critical decision point.

How Americans choose to respond now will have a profound impact on future generations. If we fail to act, no one will remember how free America was. General Flynn insists that this movement must begin at the grassroots level. He believes “local action equals national impact.”

Every American must step forward and do their part. Every community and village must answer the call. This is a fight for our country. Losing is not an option. A cabal of radical progressives has corrupted the United States government. They aim to destroy the fabric of American life.

We cannot be distracted. Americans must push back against tyranny. Speak loudly and with confidence. As the midterm election looms, we must make our voices heard. America stands for freedom. We will not sit by idly while ideologues erase these freedoms.