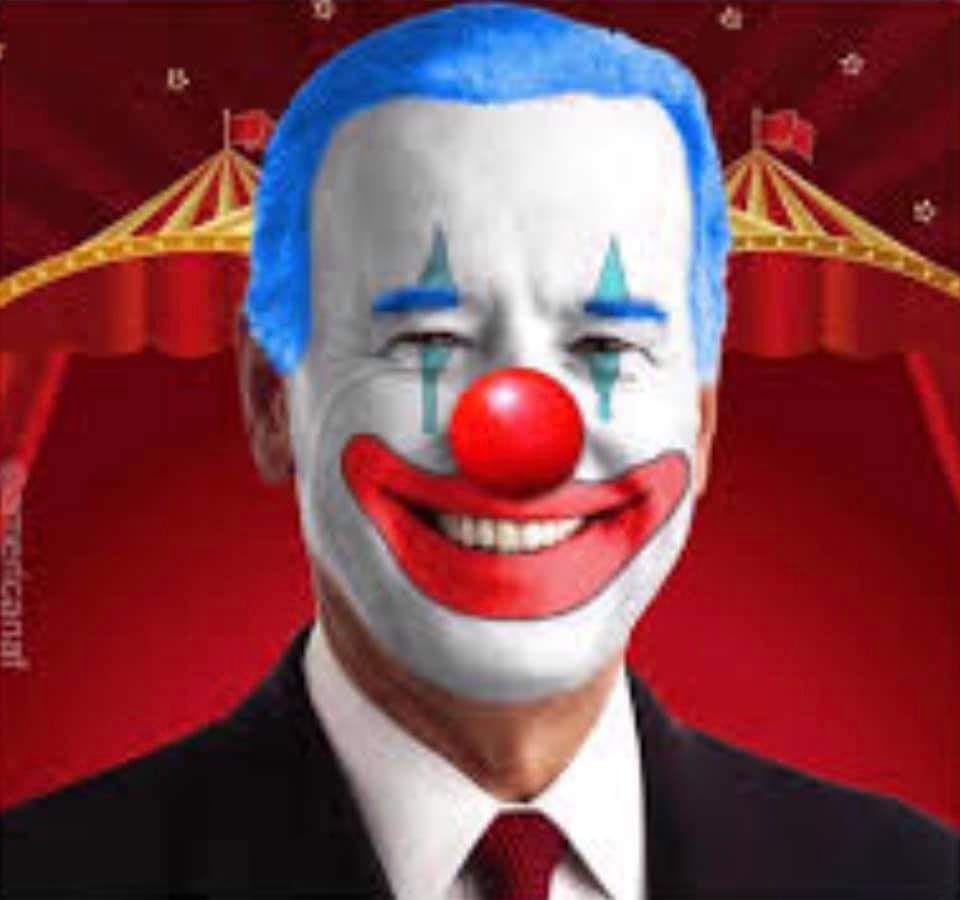 Rich Welsh| On Friday, President Joe Biden went to Saudi Arabia to beg for oil during a Middle east trip that included him meeting with Israeli leaders and Palestinians who hate them, only to be humiliated by the Royal Kingdom that Biden has insulted since the beginning of his presidency.

During the process of asking the Saudis to increase their oil production, the Saudi Crown Prince Mohammed bin Salman Al Saud (MBS) laughed in Biden’s face.

“President Biden, is Saudi Arabia still a pariah?” a reporter shouted and the Crown Prince failed to stop a grin from appearing on his face.

Biden actually first greeted the Saudi Crown Prince with a fist bump. This is a man who has been groomed his entire life to act like royalty. He runs the Saudi Kingdom, and Biden fist bumps him. Remember when Barack Obama embarrassed himself by bowing?

The president also dismissed questions about the possibility of another murder like Jamal Khashoggi’s. Who are these reporters? Can they work for the American media?

“How could I possibly be sure of any of that?” Biden replied.

“I just made it clear if anything occurs like that again there, get that response and much more,” he added.

Joe Biden has American protesters sitting in the DC Gitmo for over a year without a hearing over misdemeanor charges, living in filth, and not allowed to meet with their lawyers, so he has no room to talk about human rights.

BIDEN 2020: I'm gonna make Saudi Arabia "the pariah that they are."

“The fist bump between President Biden and Mohammed bin Salman was worse than a handshake. It was shameful. It projected a level of intimacy and comfort that delivers to MBS the unwarranted redemption he has been desperately seeking.” So the WaPo is willing to trash Biden over the Khashoggi murder.

Remember when Khashoggi was killed and the liberals were outraged that then-President Donald Trump didn’t launch a nuclear attack on the Royal Saudi Kingdom? Remember how they bled from their eyes when Trump said there was really nothing he could do because Khashoggi wasn’t an American citizen? They completely lost it, acting like Trump was the one who killed the WaPo reporter.

Joe Biden’s handlers have told him to avoid handshakes with world leaders, to opt for fist bumps instead so as to continue to push the COVID narrative, but he broke protocol and shook hands with King Salman. Either that or he forgot where and who he was and just wanted to shake hands with the guy in a dress.

On the campaign trail, Biden vowed that he would punish the Saudis for the assassination of the Saudi journalist and alleged CIA asset, who was a key point person with Osama bin Laden in the early 1980s.

Someone wrote a statement for Biden in October 2020 that read,

“Jamal Khashoggi and his loved ones deserve accountability. Under a Biden-Harris administration, we will reassess our relationship with the Kingdom, end U.S. support for Saudi Arabia’s war in Yemen, and make sure America does not check its values at the door to sell arms or buy oil.”

The Times of Israel reported that, “scientists today generally agree that people simply don’t catch COVID-19 as a result of physical contact.”

“US President Joe Biden is fist-bumping his way around Israel,” the Times said. “But his attempt to reduce palm-to-palm contact time during his Middle East trip won’t actually protect him against the coronavirus, medical officials say.”

The difference is because the Saudis have zero respect for Joe Biden while they were able to do things with Trump. Trump brought peace to the Middle East while Biden has insulted the Saudi Kingdom multiple times.