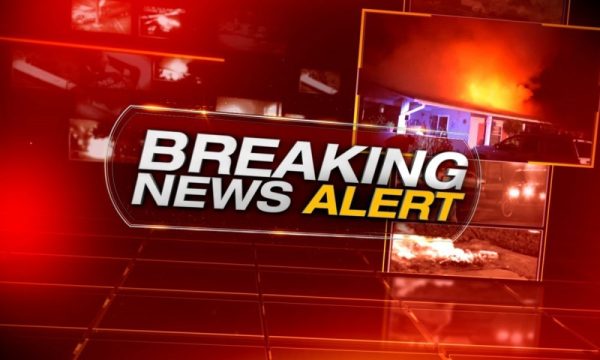 While stories like these are not what you expect to see on The Beltway Report, we thought his one in particular may interest you.

Heche was an actress whose broad range of work spanned so may genres that it would be a safe bet to assume you’ve seen something that featured the actress.

Heche also helped to usher in the idea that being gay was trendy via her relationship with Ellen DeGeneres in the late 1990’s.

Whether you liked Anne’s work or not, or approved of her ‘alternative’ lifestyle of not, it is always tragic when God takes one of his children early …

‘Actress Anne Heche has died. She was 53.

Heche’s son Homer confirmed he had lost his mom in a statement to Fox News Digital, saying, “My brother Atlas and I lost our Mom. After six days of almost unbelievable emotional swings, I am left with a deep, wordless sadness. Hopefully my mom is free from pain and beginning to explore what I like to imagine as her eternal freedom.

“Over those six days, thousands of friends, family, and fans made their hearts known to me. I am grateful for their love, as I am for the support of my Dad, Coley, and my stepmom Alexi who continue to be my rock during this time. Rest In Peace Mom, I love you, Homer,” the statement concluded.

The “Six Days, Seven Nights” star was in a coma and suffered a “severe” brain injury after she was involved in a serious car wreck a week ago, a representative for the actress told Fox News Digital.

“We want to thank everyone for their kind wishes and prayers for Anne’s recovery and thank the dedicated staff and wonderful nurses that cared for Anne at the Grossman Burn Center at West Hills hospital,” the statement continued.

“Anne had a huge heart and touched everyone she met with her generous spirit. More than her extraordinary talent, she saw spreading kindness and joy as her life’s work — especially moving the needle for acceptance of who you love. She will be remembered for her courageous honesty and dearly missed for her light,” the statement concluded. VIA: Fox News. Anne and Ellen dated for several years in the 90’s.

In overhead video captured from the Aug. 5 scene, Heche was wheeled out from the burning home on a stretcher by firefighters with a white protective sheet covering her body.

Just as they reached the ambulance, she abruptly sat up for a moment before entering the emergency medical vehicle. Following the crash, her rep confirmed Heche “hasn’t regained consciousness since shortly after the accident.”

A blood test later revealed “the presence of drugs,” the Los Angeles Police Department told Fox News Digital, but additional testing was needed to “rule out any substances that were administered at the hospital as part of her medical treatment.”‘