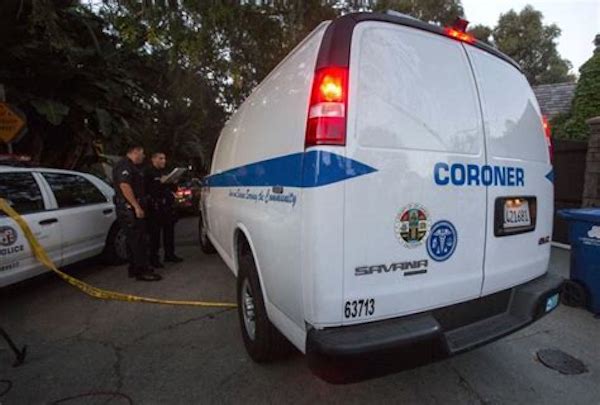 Just the other day we reported on the death of Hollywood sweetheart, Anne Heche at the tragic age of 53.

Today we lost a star, not of the silver screen, but rather one you would know from the TV.

They say these things happen in threes … if so, who do you think will be the next one to meet their maker?

Actress Robyn Griggs has died at the age of 49.

Best known for her recurring roles in soap operas “One Life to Live” and “Another World,” Griggs stayed out of the spotlight, appearing in several independent horror films.

An announcement of her passing was posted to her Facebook, per The Hollywood Reporter.

According to the outlet, Griggs was battling cervical cancer.

Griggs reportedly shared to her social media last month that she had been diagnosed with four new tumors.

The 49-year-old reportedly had been suffering since 2020 and had entered hospice care shortly before passing away.’

Please pray for the Griggs family in this troubling time.