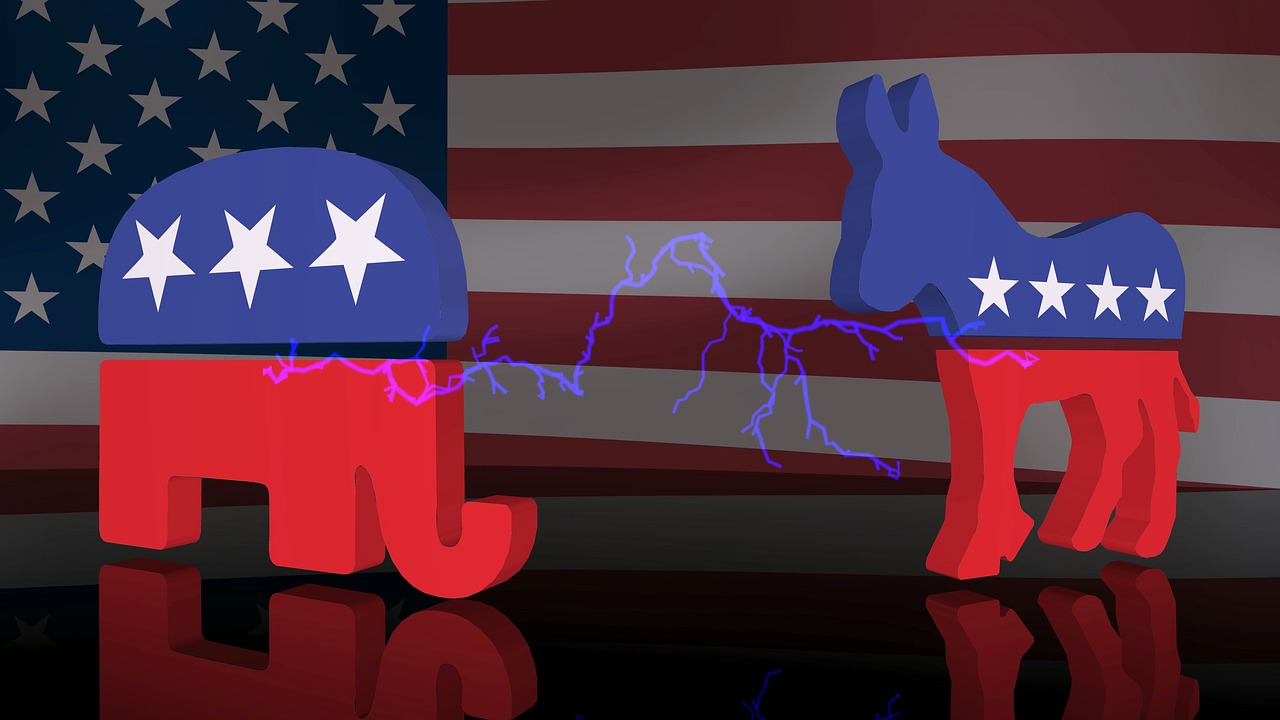 Yes, you read that correctly. It’s not a gimmick or clickbait. Republicans really do have control over the Senate right now.

The majority is aa 50-49 majority right now which if you know anything about Congress, makes you ask, “Wait a minute. Aren’t there supposed to be 100 senators?”

Yes, there are 100 Senators in Congress. But something happened. However, Democrat Senator Ben Ray Lujan suffered from a stroke and they had to operate on him.

Thankfully, Lujan is doing okay currently and is expected to make a full recovery, but until then

“He is currently being cared for at UNM Hospital, resting comfortably, and expected to make a full recovery. The Senator’s offices remain open and will continue providing constituent services to all New Mexicans without any interruption.”

“The Senator and his family would like to thank the wonderful doctors and staff at both UNM Hospital and Christus St. Vincent Regional Hospital for their excellent care during this time. Senator Luján looks forward to getting back to work for the people of New Mexico. At this time, he and his family would appreciate their privacy, and ask for your continued prayers and well wishes.”

Politics matter, but so do people and I don’t wish ill on anyone even if it gives the Republicans a majority control over the Senate. Human lives are infinitely more valuable.

So while nobody is sure how long it will take for him to return back work, it’s important to note what sort of effect this will have on Biden’s Supreme Court nominee to replace Justice Stephen Breyer.

However, now that there is a Senator missing from the left, there would need to be two Republicans to vote along with the Democrats to confirm a justice.