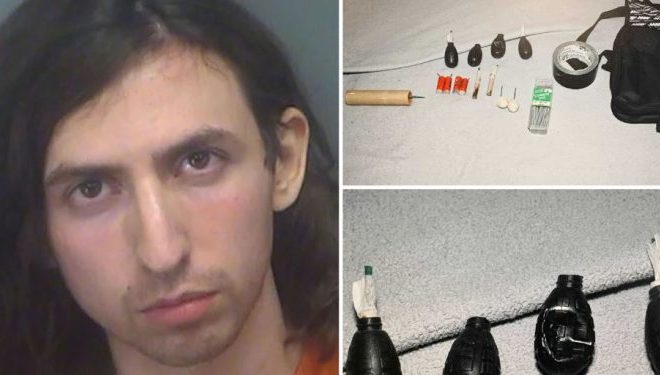 Do you know what the encryption on the Supreme Court building says? It says “Equal Justice Under Law.” That, my friends, is a joke. What happened to the antifa and BLM rioters? And what happened to those who protested in Washington DC on January 6th? Or, let’s compare another more specific case.

Garrett James Smith was arrested with a live pipe bomb in his backpack at a conservative protest and when police searched his home they found even more explosive devices. They also found a 2 page Direct Action checklist: 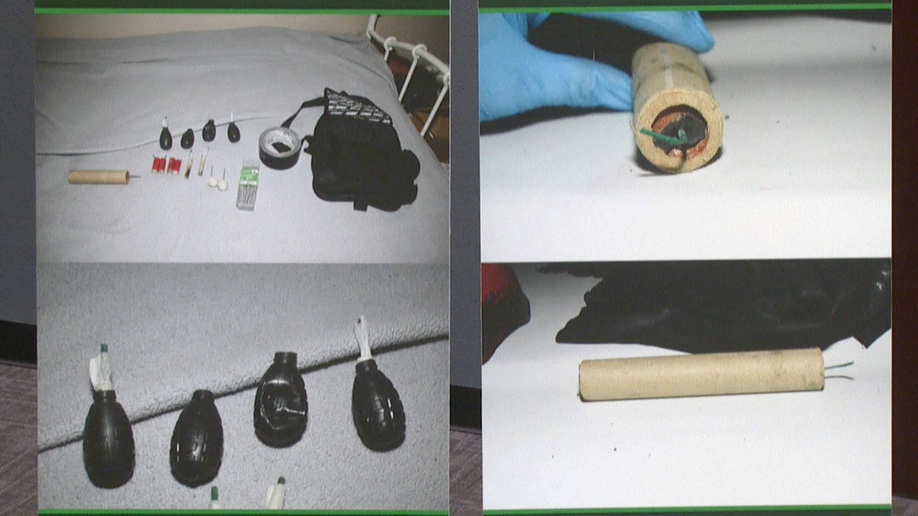 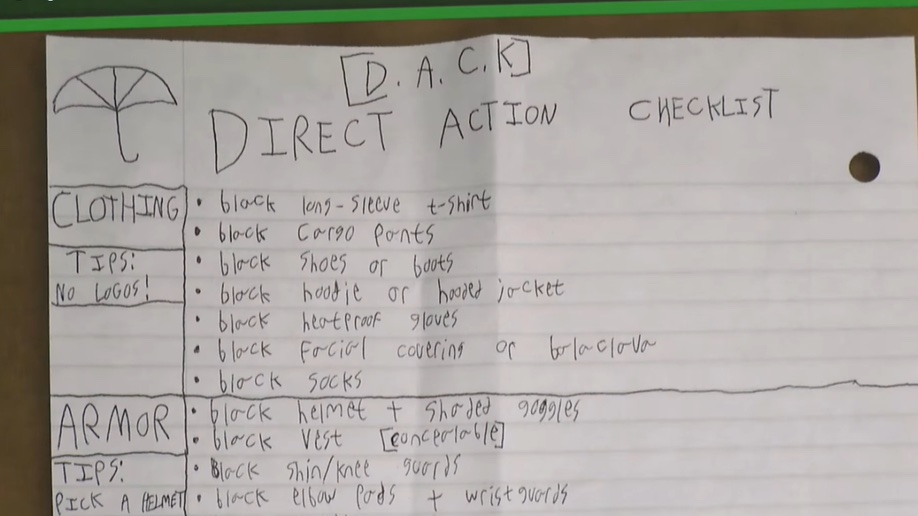 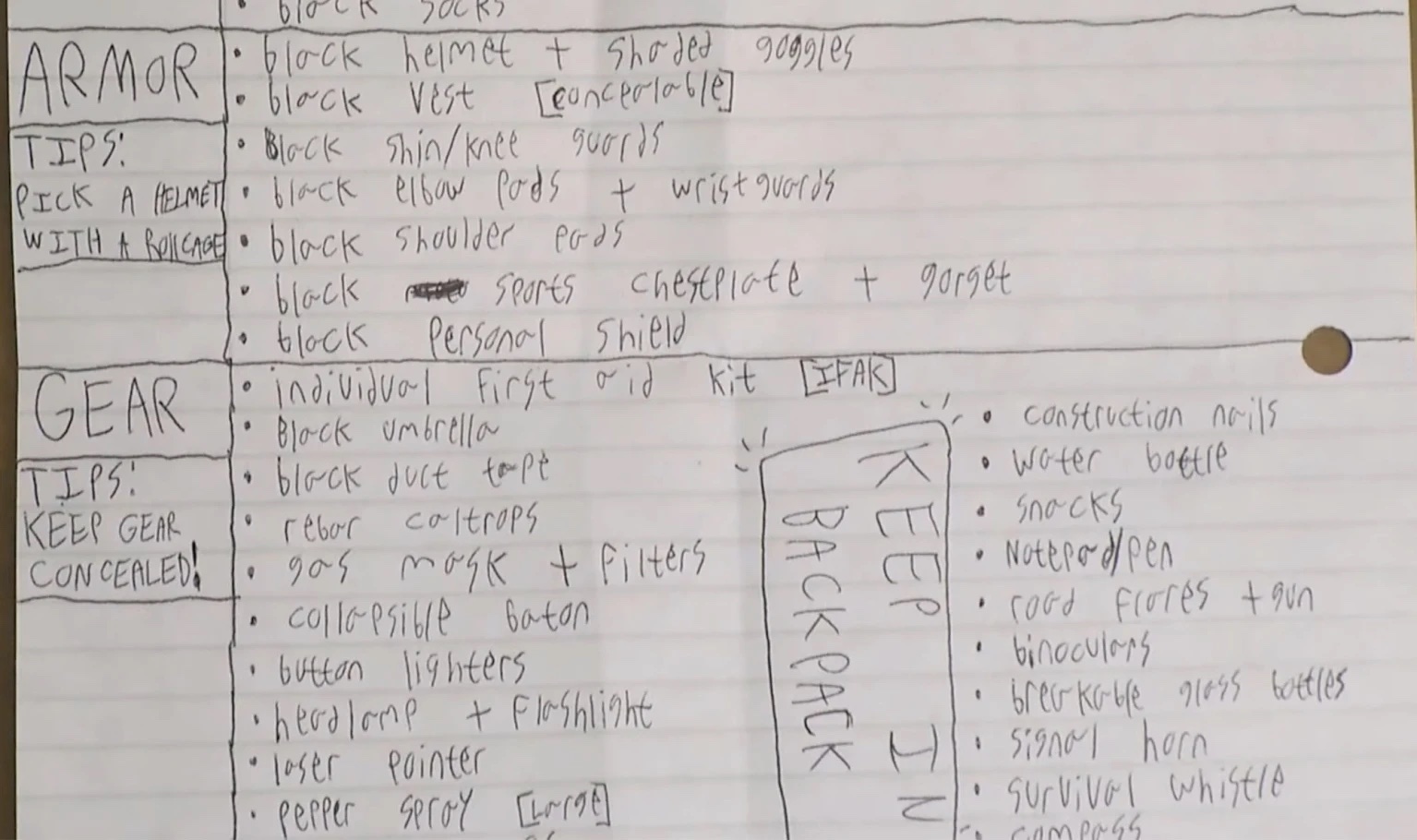 And where is Smith tonight? Sleeping in his own bed, proving he is not out somewhere building more bombs. How is that equal? Quite obviously it’s not. But, this is the new America with the politicized FBI headed by the corrupt Christopher Wray. Would Wray send thirty SWAT members to Smith’s home to arrest him as they did to Troy Smocks; home? That was a rhetorical question.

*Sadly, there has as of yet been no coverage of this dangerous bomb scare by a left leaning media or centrist media organization. The New York Post and Fox News has reported it- but if you do a Google Search CNN, MSNBC and all the others have not reported on this at all. (Yet they couldn’t stop their incessant phony coverage on the January 6th anniversary of the “terrorist” Trump Supporters (not a single one accused of carrying a bomb or even a gun on January 6th).”

So why does the United States government continue to politically persecute Trump Supporters who participated in January 6th and continue to let Antifa defendants back on the loose for more serious crimes?

The above case of Smith is just one example of the government and Justice Department treating Antifa more favorably while continuing to persecute Trump supporters from January 6th in ways that many have compared to treatment of political prisoners in Communist China or Russia.