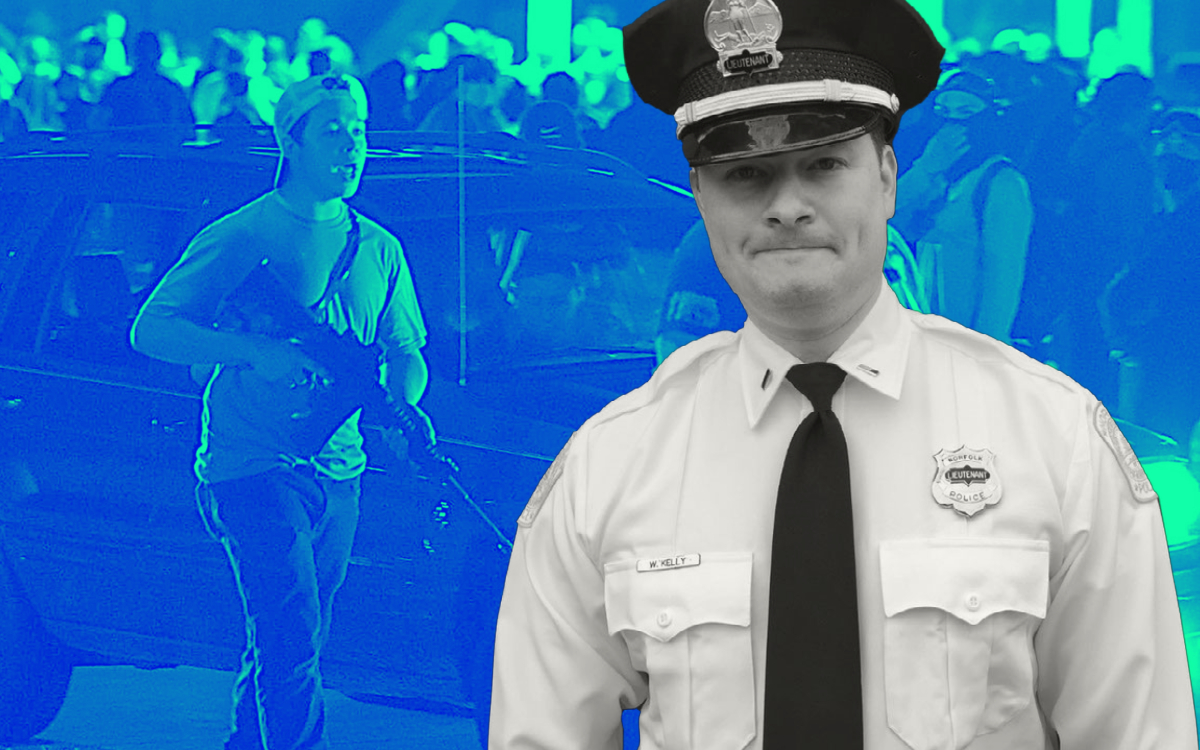 ICYMI| A Norfolk, VA, police officer who had donated $25 to Kyle Rittenhouse’s defense was fired by his department for doing so.

Then the Christian-oriented donations website GiveSendGo was hacked, with the officer’s address doxed by several far-left media sites, including The Guardian, a British newspaper.

Rittenhouse is widely known for his self-defense acts during 2020’s Kenosha, WI, riot in which he was forced to shoot several rioters with his AR15-style rifle, killing two and wounding another after they tried to attack him.

After the Norfolk police officer, William Kelly, saw his small donation to Rittenhouse revealed, he was quickly fired by his department in a move covered by the Washington Post and the New York Times.

Seeing the unfairness of Kelly’s termination, GiveSendGo has stepped in and created a campaign to support Kelly while he fights his likely-illegal firing. The site is demanding that Kelly’s free speech rights be protected.

“A lot of it is just trying to wrap our brains around the state of where things are at. What’s happening in our world that someone can give a $25 donation and lose their job for supporting someone?” GiveSendGo cofounder Heather Wilson told The Daily Wire.

“Kamala Harris promoted giving to bail people who were arrested for rioting, so why wouldn’t that same freedom be afforded to someone else? We’re going to allow and promote it on this side, but prevent it on the other?”

“Even his comments, which are being used against him, his comment was we stand behind you, it was just a positive message. It wasn’t against someone else,” she said.

Her brother, cofounder Jacob Wells, said, “This criminal act of hacking and releasing information, we believe just as we did in allowing Kyle Rittenhouse’s campaign to be an active campaign, that Kelly has the right to have a campaign just like anyone else — to not restrict people from giving to individuals who people want to support.”

To date, Kelly has raised over $93,000 from the GiveSendGo fundraiser and is safe from criminal thugs on the streets.