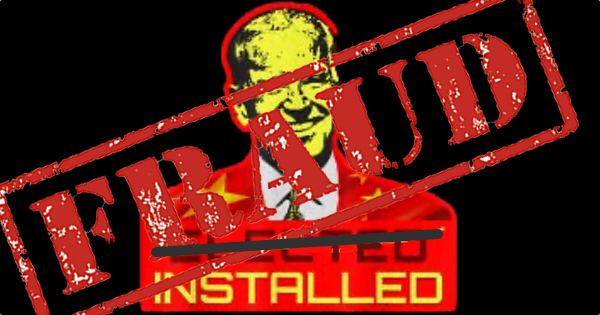 You know Biden really screwed up BIG TIME if CNN won’t back up his lies anymore. The network has managed to defend Biden through all of his many gaffes and foul-ups but it looks like the shiny is finally starting to wear off as CNN refused to let Biden slide on one more lie.

Biden met with Jewish leaders at the Tree of Life synagogue and attempted to write himself into history there claiming to have visited following the 2018 terrorist attack on the synagogue.

Biden pretended to remember the horrific aftermath following the mass shooting that took place on October 27—”I remember spending time at the, you know, go-, going to, uh, the, uh, you know, the Tree of Life synagogue, speaking with, ma  — it just, it just is amazing these things are happening. Happening in America,” Biden claimed.

Biden, of course, never visited the synagogue following the shooting but in an interesting turn of events, CNN’s Daniel Dale didn’t let him slide:

DANIEL DALE: President Biden spoke with Jewish leaders yesterday in advance of Rosh Hashanah, the Jewish New Year, and he said something that appears to be just false. Biden said he remembered visiting the Tree of Life synagogue in Pittsburgh. He strongly suggested after the synagogue was the site of an anti-Semitic terror attack in 2018 that killed 11 people.

JOE BIDEN: I remember spending time at the, you know, go-, going to, uh, the, uh, you know, the Tree of Life synagogue, speaking with, ma  — it just, it just is amazing these things are happening. Happening in America.

DALE: There is a big problem here. The executive director of the Tree of Life synagogue told the New York Post that Biden had not actually visited. CNN reached out to the White House about this, and so far they have not been willing to comment. In other words, they have not disputed what the synagogue had told the Post. And CNN has found no news articles or anything else that would serve as evidence that Biden did visit.

That’s a pretty big step for CNN who have gushed over the dazed and confused Biden for months now.

This was just one instance of resistance CNN has shown against Biden lately. I contribute Biden’s mishandling of the Afghan withdrawal and his subsequential diving approval numbers to be the reason.  It’s not that the folks at CNN care that 13 American service members died as a direct result of Biden’s poor managment— They’re just not stupid.

CNN doesn’t want Biden taking them down with him as he continues to sink his way out of existence.