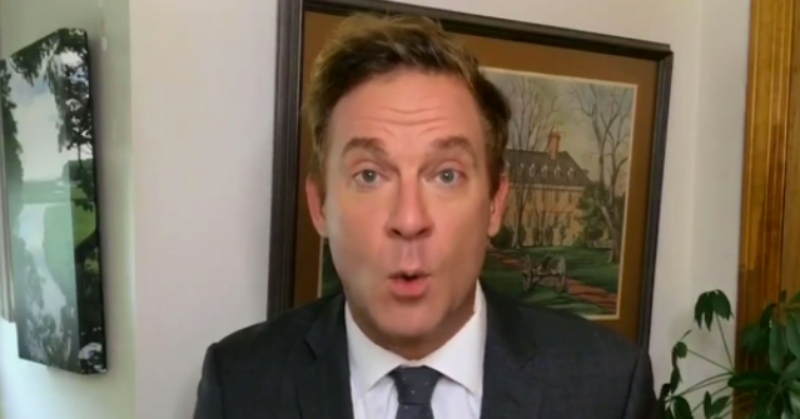 According to MSNBC’s Joe Scarborough, Americans’ outrage over Biden’s handling of Afghanistan and the carnage that followed will just ‘fade’ if the media would stop reporting on it. Scarborough and his God-forsaken co-host Mika Brzezinski then went on to claim that Biden will be praised for his efforts in the, now, Taliban-ridden country.

Folks, you can’t make this stuff up.

Scarborough claimed he opposed the withdrawal but said, “politically, the further we get away from those chaotic pictures, the more you’re hearing 70,000 are airlifted out, 100,000 are airlifted out, and the further we get away from the story, I suspect that is not going to be an issue that’s going to be driving any voters in 2022 or very few voters.”

The nut then went on to say only a few veterans are going to remember saying that they “that may influence their votes. But at the end of the day, Joe Biden did what 75% of Americans wanted him to do, he got of Afghanistan.”

Even Scarborough understands he can’t polish this for Biden noting that it was a terrible move for our country but still insists that this will be Biden’s ‘low point’. Insisting that over time “more and more people are going to agree with what he did.”

Two suicide bombers and gunmen attacked crowds of Afghans flocking to Kabul’s airport Thursday, transforming a scene of desperation into one of horror in the waning days of airlift evacuations for those fleeing the Taliban takeover. The attacks killed at least 60 Afghans and 13 U.S. troops.

Let that sink in.

Forget? I think not!