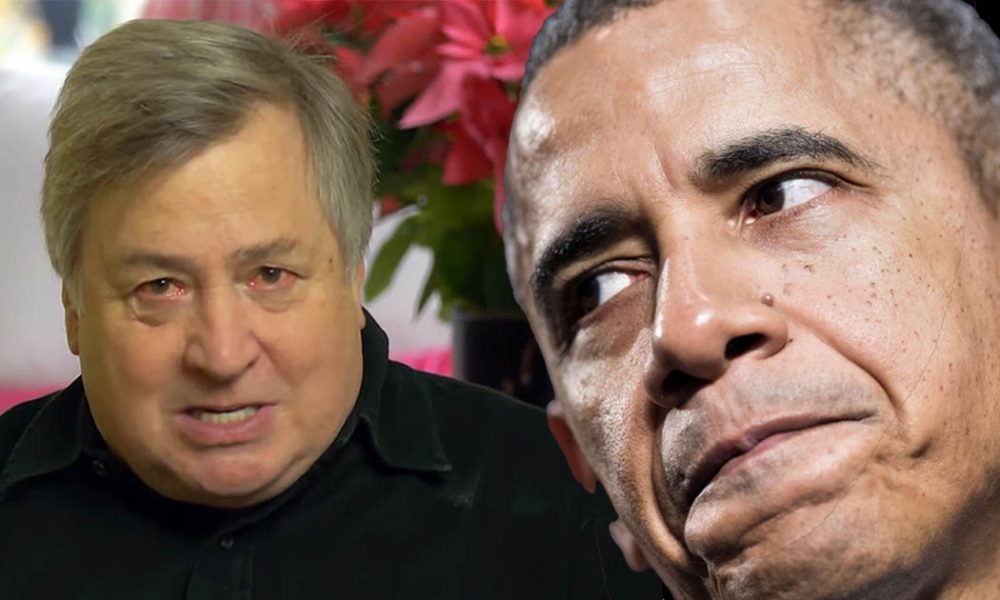 Back during then-presidential candidate Barack Hussein Obama’s 2008 campaign, his staff offered Reverend Jeremiah Wright $150,000 to stay silent to avoid the destruction of the entire campaign.

This is not some wild accusation, this is according to the good Reverend himself.

Dick Morris outlined the difference perfectly in an op-ed he penned for Western Journal.

Why is Michael Cohen, Trump’s lawyer who made the offer, on his way to prison while Obama’s unidentified staffer has gone without so much as a slap on the wrist?

And why is Trump facing impeachment for violating campaign finance laws with his payment while Obama did not get so much as a fine?

Morris states, “The report of the offer to Rev. Wright first surfaced in the book “The Amateur” by Ed Klein. He recounts an interview with Rev. Wright after the controversy about his anti-American remarks surfaced (in which he said 9/11 was just the ‘chickens coming home to roost’ and ‘God-damn America.’)”

Wright stated to Klein, “After the media went ballistic on me. I received an e-mail offering me money not to preach at all until the November presidential election.”

“It was from one of Barack’s closest friends,” Wright answered.

“He offered you money?” Klein questioned.

“Not directly,” Wright stated. “He sent the offer to one of the members of the church, who sent it to me.”

Klein asked, “How much money did he offer you?”

“Did Obama himself ever make an effort to see you?” Klein then asked.

Wright responded, “Yes. Barack said he wanted to meet me in secret, in a secure place….And one of the first things Barack said was, ‘I really wish you wouldn’t do any more public speaking until after the November election.’ He knew I had some speaking engagements lined up, and he said, ‘I wish you wouldn’t speak. It’s gonna hurt the campaign if you do that.’”

“And what did you say?” Klein questioned.

Wright answered, “I said, ‘I don’t see it that way. And anyway, how am I supposed to support my family?’”

It was just a few days later that the $150,000 offer came through, which was obviously a bribe, according to Morris.

Morris does explain that there is currently no confirmation that Obama, his staff, or campaign committee did end up paying Wright the $150,000. Morris explains that “the investigation never went that far. After all, the potential offender was a Democrat, Obama, and not a Republican, Trump.”