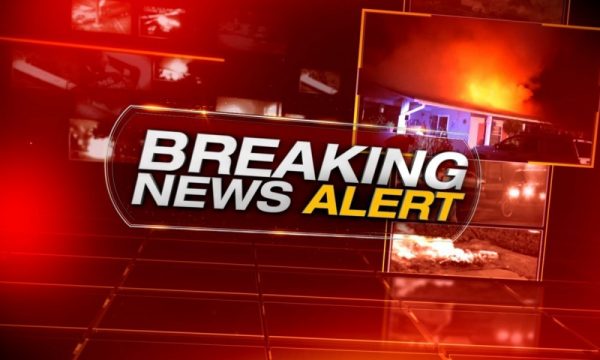 Think about it for a moment. 312 judges have to recuse themselves from what could be the largest racketeering scheme ever in the state of Missouri and possibly the entire country.

There seems to have been a plot for professional witnesses in custody battles to run up enormous charges for their services that necessitated fraud in order to keep it going if the accusations are accurate. They are destroying people in the process.

The trio appears to have worked together on many cases and Pudlowski appears to be heavily involved with cases piling up daily.

Many people have tried to get Pudlowski removed from their cases but their motions were denied by the judges.

In at least two of the cases, Pudlowski was challenged on she was sending the child to live with a sexually abusive father.

It was not uncommon for Pudlowski to rack up fees of 70 thousand dollars that have to be paid by the parents. So besides the racking up of huge fees, Pudlowski was also putting children at risk.

Plaintiff contacted parents from four cases which were pending at the same time as Plaintiff’s case in saint Louis County and Saint Louis City courts, where Pudlowski was a Court Appointed GAL. Plaintiff talked to [redacted] who filed a Motion to Disqualify, after Pudlowski recommended custody to father who was sexually abusing the child despite the DFS finding of abuse and pending criminal investigation. Pudlowski interfered with the DFS and criminal investigation. The court, however, did not disqualify Pudlowski in [redacted’s] case.

Another parent told Plaintiff that she filed a Motion to disqualitfy Pudlowski in her case after Pudlowski placed the child with the father who molested child and who had a well-documented history of substance and drug abuse. In that case, Pudlowski violated every single GAL Standard, but the mother’s motion to disqualify Pudlowski was still denied.

In that case, Pudlowski’s bill for services was $80,000. According to court dockets, Pudlowski had 86 hearings on 86 separate cases just in the month of December, and Pudlowski and Reid worked together on twelve of them. Pudlowski’s caseload is the highest in the county, if not the entire state.