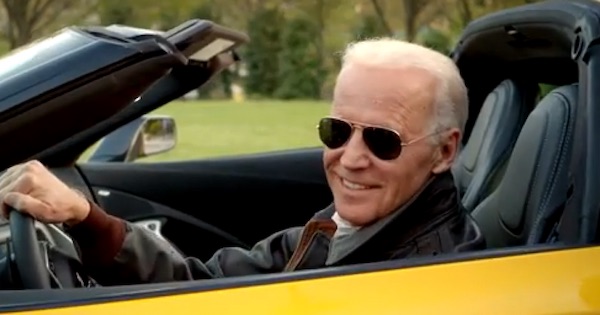 You would have to have your head buried so far in the sand not to realize that the United States is going to experience and economic collapse, the likes of which we have NEVER seen.

I was not around for the Great Depression, and I am in no way trying to trivialize the GD or make light of it.  I remember my grandmother always telling me that I need to eat the meat out of my sandwich when I told her I was full.

Just like all empire that are on the down slope, we have begun to debase our currency at an alarming rate.

It was not until Nixon took us off the gold standard that fiat currencies became the normal.  The Romans and other empire began to cut their gold currency coins with silver and other base metals as they devalued their money.

Now a days we just add 0’s to everyone’s accounts, and if you are a billionaire, we add more than one 0 at a time …

It’s clear that we are moving to a Universal Basic Income, which is going to serve as a transition to communism and what always follows Communism?  That’s right, genocide and bankruptcy, both economic and moral.

If you didn’t think we were already well on our way … check this brilliant plan out.

‘Senior Democrats are unveiling a plan to give American families $3,000 per child 6-17 and $3,600 per child under 6 in another stimulus package, paid out $250 or $300 monthly starting in July, The Washington Post reported.

The proposal, aimed at addressing child poverty, is a piece of Biden’s $1.9 trillion stimulus package, laid out in 22 pages of a bill obtained by the Post.

House Ways and Means Chairman Richard Neal, D-Mass., is leading the effort and comes as Sen. Mitt Romney, R-Utah, after meeting with President Joe Biden in the Oval Office on the $1.9 trillion plan, made his own proposal to send more per child.

“The pandemic is driving families deeper and deeper into poverty, and it’s devastating,” Rep. Neal wrote in a statement. “This money is going to be the difference in a roof over someone’s head or food on their table

“This is how the tax code is supposed to work for those who need it most.”

Fiscal conservatives might opposed the plan as a form of socialized welfare, particularly if families who are not struggling amid the pandemic lockdowns are still receiving benefits they might not need, the Post noted.

The plan is designed to be a one-time program, but Democrats have also talked of making it a permanent plan later in the year, per the report.’

Permanent inflation, what a brilliant idea. Incentivize people to have children for some extra money and not because they are in a stable loving marriage, financially stable, and want to procreate.

IMHO, if you are not buying silver, gold, and other traditional stores of value, as well as storable food and a means of self defense, you are setting yourself up for some serious trouble. But I’m just some guy who writes for a living, so what do I know, right?