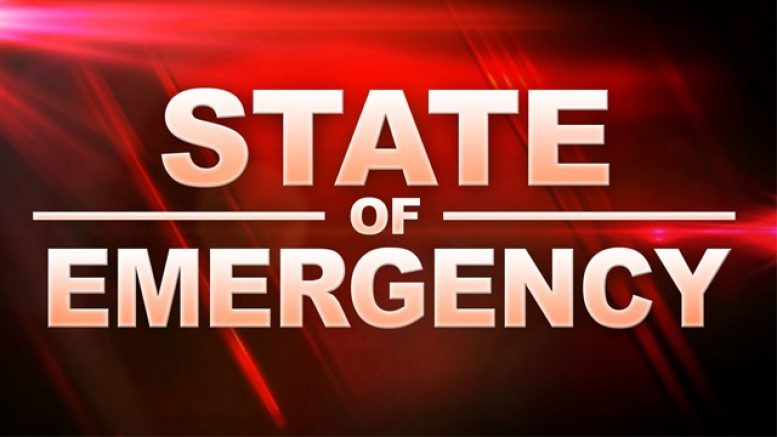 Governor’s decision based on credible threats of violent extremism

RICHMOND—Governor Ralph Northam today declared a state of emergency in advance of expected demonstrations on Capitol Square on Monday, January 20, 2020. Law enforcement intelligence analysts have identified credible threats of violence surrounding the event, along with white nationalist rhetoric and plans by out-of-state militia groups to attend.

The Governor’s declaration prohibits all weapons, including firearms, from Capitol grounds, and will provide joint law enforcement and public safety agencies the resources they need to keep demonstrators, policymakers, and all Virginians safe.

The full text of Executive Order Forty-Nine is available here.

“This is just average gun owners and average Virginians coming out to support them,” Stewart Rhodes, founder of far-right group Oath Keepers, said. “It has nothing to do with white nationalism.”