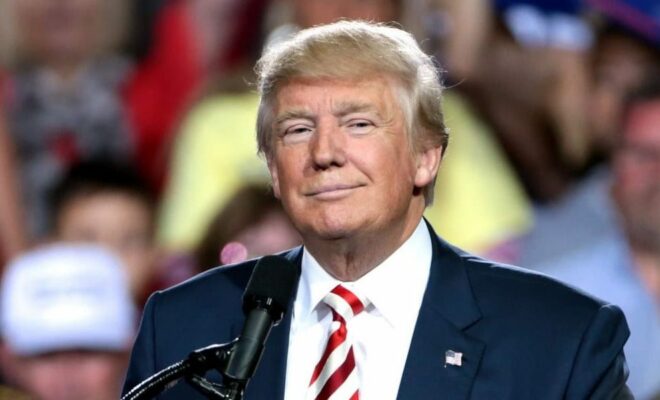 (Geller Report) Despite the Democrats and the jihad caucus, the terror regime is losing.

A prominent pro-Iran militia commander has been killed by unidentified gunmen in Iraq.

Local media reported that al-Saedi was ‘assassinated’ by unknown gunmen, but no further details about the shooters were immediately available.

Al-Saedi was the commander of the Karbala Brigades, a unit within the Iran-backed Shiite PMF umbrella group.

al-Muhandis was eliminated during the drone strike that took out Iranian Terrorist/General Qassem Soleimani.

The fact that al-Saedi’s death has not been attributed to U.S. forces may mean, in light of the news that demonstrators staged protests against Supreme Leader Ayatollah Ali Khamenei, that a revolution may be in its initial stages.

Students in Tehran University take pains to avoid walking on the flags of U.S. & Israel—as the regime forces people to do—and when two Basiji regime agents then make a point of trampling the flags, the crowds shout "Besharaf!" #بی‌شرف — the regime is shameless, dishonorable. pic.twitter.com/BLr5QKztr8

(NY Post) Hundreds of protesters in Iran refused to trample US and Israeli flags and denounced others who did as rallies continued against the regime for the downing of a Ukrainian passenger jet that killed all 176 people on board.

Videos and reports emerged Sunday showing the crowds deliberately walking around the edges of the massive flags painted on the pavement of a university in Tehran.

Those who did walk across the Stars and Stripes and the Star of David were immediately pointed at and booed, with the crowd chanting “shame on you.”

Many of the protesters shouted, “Our enemy is Iran, not America.”

Anyone who thinks the world wide freedom movement is happening in spite of, not because of President Trump, is lying to themselves:

This is the Trump Doctrine…

Editor’s Note: The Iranian people want to be friends with America.  America wants to help free the Iranian people FREE THEMSELVES.  It is VERY important that we reiterate the fact that our beef, is the same beef the Iranian citizens have, and it is with their radical, tyranical, totalitarian Islamic law based, regime.

It has long been said that the only gun that can free a man is his own.  Instead of continuing on the path of the previous administrations, and invading Iran, it appears that Trump is trying to help the Iranian people carry out THEIR aims or regime change, not ours.

Don’t listen to the media, Trump’s foreign policy has, thus far been a radical success.  This destabilizing force in the region (the Mullahs) are going to be deposed, hopefully without the use of US troops and with the loss of a single American life.  THIS is how it’s done.

← Previous Story Did Iran Tip Off United States About Missile Attacks?
Next Story → Ilhan Omar Challenger Banned From Twitter For Saying the Rep. Should Be H*nged for Treason if She Passed Info to Iran