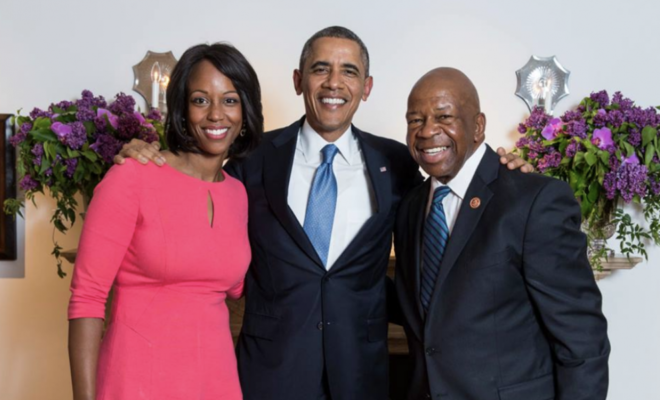 Rep. Cummings had been fighting an ongoing health issue and was admitted to Johns Hopkins Hospital from where his death was announced.

Cummings was the chairman of the House Oversight and Reform Committee, one of three House committees Speaker of the House Nancy Pelosi charged with finding an impeachable offense with which to charge President Trump.

This is not the time to trash Congressman Cummings, but neither should we extol him as a public servant.

Before the phony accolades praising him for a lifetime of public service start coming forth from his self-serving colleagues, we should let the conditions the people living in his district have been forced to live under, speak to who was served under his ‘leadership’.

Earlier this year, Rep. Cummings came under fire from his constituents and President Trump.

Residents of Cummings’ district were shown to be living in squalor, and many openly criticized the congressman.

Many of Cummings’ constituents were outraged when, after 23 years in high office, he railed against the conditions illegal aliens were being held in while having largely ignored the conditions those he had supposedly been representing in congress were forced to live in.