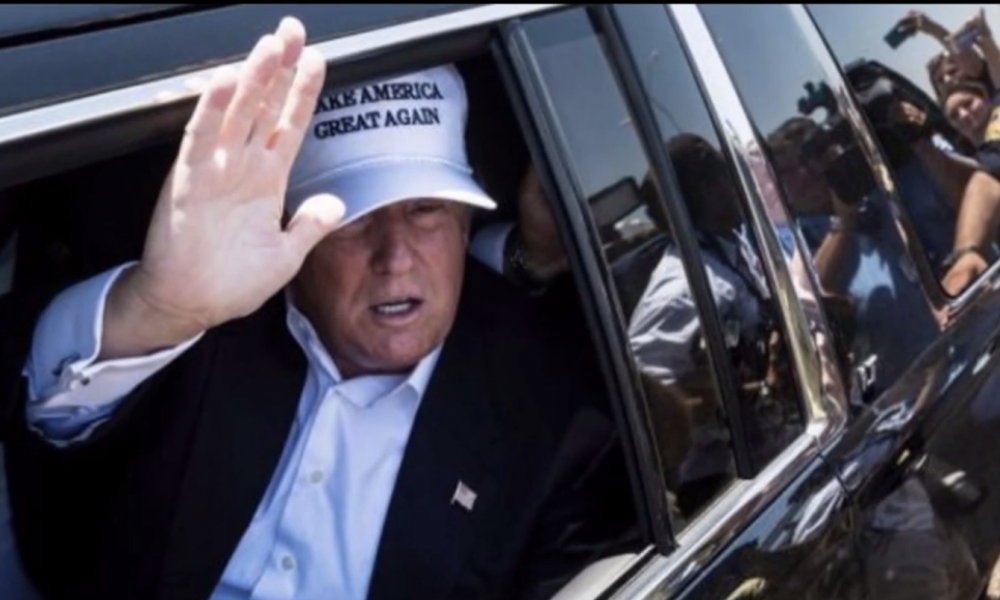 Kirsters Baish| The Washington Examiner has reported that multiple police officers suffered injuries while riding in President Trump’s motorcade in Louisiana on Tuesday.

The White House reported that there were no serious injuries, however, the cause for the accident was not reported initially.

According to the Washington Examiner, “An initial pool report said four officers were injured, but a statement from White House press secretary Sarah Sanders clarified that three people were hurt.”

“Today, three motorcycle officers from local law enforcement were injured in an accident while traveling with the President’s motorcade,” Huckabee Sanders stated. “All three are being treated for injuries at a nearby hospital and are in stable condition.”

“The accident aftermath was visible to reporters traveling with Trump to a liquefied natural gas export facility,” the Examiner explains.

“Breaking: Trump’s vehicle is fine, but some officers who are part of his motorcade crashed. We could see at least a couple officers on ground and injured,” Jennifer Jacobs, a Bloomberg News White House reporter, wrote in a tweet. Jacobs who traveled with the President in Louisiana.

“I saw 3 officers down on Interstate 10 near Lake Charles as Trump motorcade headed to Hackberry. One in grassy ditch, sitting up. One flat on his back on highway shoulder, bleeding. A third standing up, bleeding from his arm. Our whole side of highway was closed to traffic,” she wrote on her Twitter account.

Breaking: Trump’s vehicle is fine, but some officers who are part of his motorcade crashed. We could see at least a couple officers on ground and injured. pic.twitter.com/d1bJ5WO4az

This story is still developing. Check back for updates.