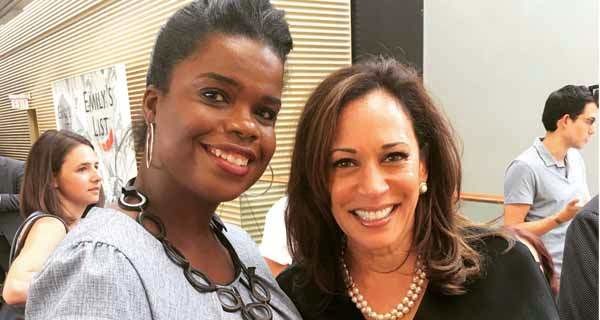 Yoo explained that prosecutor Kim Foxx may be up for as much as 20 years in prison if she is found to have given the “Empire” actor a break.

Davidharrisjr.com reports that Foxx “was in contact with both Tina Tchen, Michelle Obama’s former chief of staff and an unnamed relative of Smollett’s. In communications between Smollett’s relative and Foxx, the relative remarked that something Foxx was working on would be a huge victory. Although Foxx said that she couldn’t make any promises, she would do her best and it appears that she did.”

John Yoo stated, “This is why we have a US Justice Department. OK, so maybe they just spent a lot of time investigating President Trump to no good effect, but now they actually exist to make sure there is no corruption going on in state government. If you look at the details of this case where Mrs. Obama’s chief of staff calls the prosecutor Kim Foxx and all of the sudden these machinations occur and then the case gets dropped. That is exactly what the Justice Department is supposed to be involved in, to make sure there is no corruption in state government. I hope that President Trump is right and that the FBI is starting an investigation to look into this.”

Fox host Laura Ingraham answered, “What’s the potential criminal exposure here, both for Foxx and the state’s attorney office itself?”

John Yoo responded, “So Foxx could be potentially liable of what is called mail wire fraud of depriving citizens of their honest services, which if she is convicted, this is the standard law that is used to go after corrupt state officials… the maximum sentence is 20 years in prison.”

← Previous Story Trump Makes The Announcement We Have All Been Waiting For: FISA Release, 302’s & Hidden Email Chains
Next Story → Maxine Waters Has Another Crazed “Episode”, Raising More Questions After She Goes After President Trump: “We’ve Seen Enough”… He “Needs to Be Impeached”