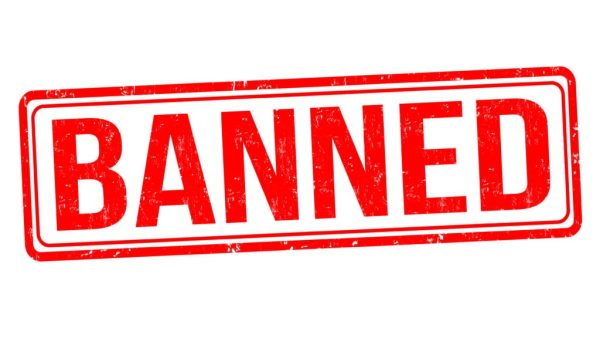 Look, we all want to transition to ‘clean and reliable’ renewable energy … there is just one difference between those of us on the right and those on the left: We want to ensure the technology is in place before we switch.

No matter what laws you pass, if the technology is not there and the grid is not ready, so called ‘green energy’ will not work.

Just this year we saw governments pleading with people to limit their power usage to prevent rolling blackouts due to all the electric vehicles being charged.

Yes, we should begin to transition to ‘cleaner’ energy, but lets do it in an intelligent way.  There is no magic wand that can make the tech ready before its time …

Big rigs and buses made before 2010 are now banned from operating on California roadways.

The law, which went into effect on New Year’s Day, was part of a set of clean air regulations the California Air Resources Board passed nearly 15 years ago.

According to truck lobbying groups, the new law will prohibit about 10 percent of the commercial motor vehicles that are operating in the state.

“The rule applies to diesel vehicles that weigh at least 14,000 pounds. The air resources board said there are an estimated 200,000 vehicles that have yet to comply with the rule just days before the new year, including roughly 70,000 big rig trucks, or about 10% of the commercial motor vehicles operating in the state, according to trucking lobbying groups,” KCRA reports.

The board argued that newer engines are better at “filtering out harmful particulate matter.”

The California Department of Motor Vehicles will no longer register vehicles that are not in compliance.

“The air resources board said it also has an enforcement unit that will audit fleets, do inspections, and issue citations if necessary. The agency is also working with the federal Environmental Protection Agency to help enforce the rule for vehicles coming from out of state,” KCRA reports.

A truck older than 2010 will be exempt if the engine is replaced with a model made in the last 12 years.

Those who drive fewer than 1,000 miles per year in the state can also apply for a low-use exemption.

The law making things more difficult for many truckers to operate comes as supply chain shortages are still a problem in many areas.

“One of the things that really affects us in trucking is CARB’s lack of wanting to deal with this issue,” said Joe Rajkovacz, director of government affairs for the Western States Trucking Association. “During the pandemic, truckers were viewed as heroes, truckers kept things rolling.”

The KCRA report notes that “Rajkovacz said as a result of the pandemic, the used big rig market is similar to the used car market right now: unaffordable for many, especially for small to medium trucking businesses. He noted California truckers would have to buy up 100% of the used market in the United States to comply with the new rule, which he said is impossible.”

“We as an association are seeing members drop because of this rule, they’ve simply decided they’re not going to go out and spend $150,000 dollars on a truck that could lead them to bankruptcy,” Rajkovacz said.

The law may create another supply chain emergency, Rajkovacz warned.

“Many of us would have thought the consequences of California’s goods movements could be severe,” Rajkovacz said. “You can’t take that big of a percentage of the vehicles off the road, but with the slowdown in the economy, it remains to be seen what the impact will be.”