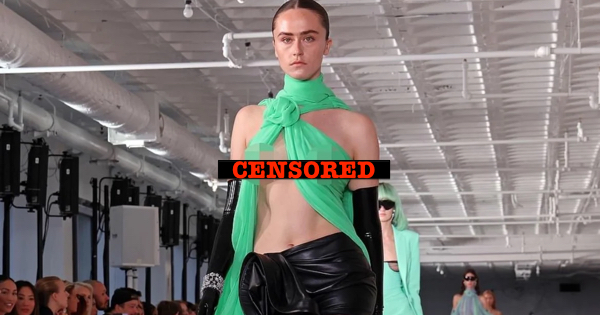 There seems to just be something about ‘liberals’ who seek power and run for high office.

Remember when Obama sent his daughter, Malia, to intern with none other than HARVEY WEINSTEIN?!

‘Former President Barack Obama has been silent so far on the firestorm surrounding Harvey Weinstein, the Hollywood producer and major Democratic donor who was accused last week of three decades’ worth of sexual harassment. And as Republicans and Twitter users continued to blast him Monday for not commenting, a few brought up a unique connection the ex-president has to Weinstein: His daughter just interned for him.

Malia Obama, 19, landed an internship at the Weinstein Company right after her dad left office earlier this year, according to The Hollywood Reporter. Working in the New York City office, she was doing more than fetching coffee—TMZ reported that Malia Obama was “ensconced in the production/development department,” tasked with “reading through scripts and deciding which ones move on to Weinstein brass.”‘

Then there are the Biden children, which I don’t think you need a refresher course on.

Well, you ask, what about the Harris kids?  Well, The Gateway Pundit has the answer …

The one and only Christina Laila of The Gateway Pundit reported:

New York, New York – Kamala Harris’s stepdaughter Ella Emhoff bared her breasts as she strutted down the runway this weekend during Fashion Week. Now the 23-year-old model is working the runway in New York.

Emhoff’s breasts popped out of her sheer mint green top as she strutted down the runway during Fashion Week on Saturday.

VIDEO via the Daily Mail: