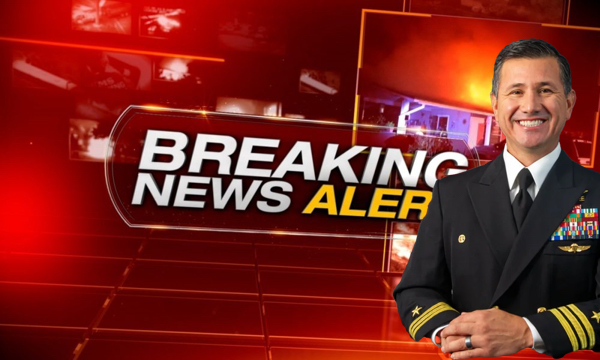 The stress put on the men and women who risk their lives to defend our great nation seems too often to be too much to bear.

This is what happens when soulless ‘leaders’ force our bravest into situations they should never have been in, in the first place.

Robert Ramirez III enlisted in the Navy in 1996 and was commissioned in 2004, according to the Military Times.

“His awards and decorations accrued over nearly 27 years of service include five Bronze Star Medals, two with the Combat “V” device denoting valor and acts of heroism.” the Military Times reported.

“Ramirez also has three Combat Action ribbons and medals for the Iraq and Afghanistan campaigns, among many others.” according to The Military Times.

A decorated Navy SEAL found dead at his home in San Diego took his own life, authorities have said.

Cmdr. Robert Ramirez III, 47, a war hero whose awards include medals for service in Iraq and Afghanistan, was found on Monday.

Friends of relatives of Ramirez continued to pay tribute to the married father last night after news of his death on Wednesday. He took command of the elite SEAL Team 1 only a month ago, having arrived at the unit in June.

Ramirez is survived by his wife Anne and their four children.