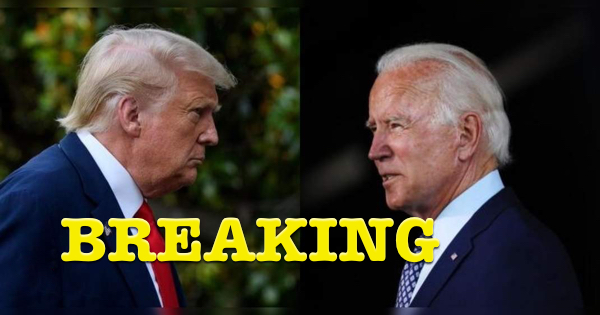 Via Times of India

We all know that the Biden regime is as tyrannical as they come, yet even I did not think that they had the gall to announce a special investigation into Trump DAYS after announces he is challenging
Biden in the next election!

This takes the cake, we have reached peak tyranny!  WAKE UP AMERICA!

Democrats have officially transformed the United States into a banana republic.

As Cristina Laila reported earlier US Attorney General Merrick Garland will appoint a special counsel to investigate whether criminal charges should be filed against Trump.

Trump earlier this week announced his 2024 bid for the White House so Biden’s DOJ is running interference.

The corrupt Department of Justice will investigate President Trump on the White House documents he brought with him to Mar-a-Lago when he left office and for the junk “insurrection” charges they accused him of after the January 6 protests.

This is the latest garbage attack on President Trump. The Biden regime – and certain Republicans – are out to destroy him so the populist movement in America will just go away.

This is the new January 6 investigation.

Garland says this will not replace investigations of anyone who was “illegally present” on public grounds on January 6th.

Here is the live video feed: