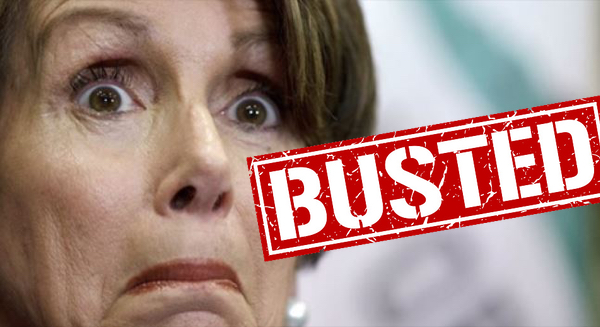 If you ever wondered what it must have been like to live in the USSR under Lenin or Stalin … you are getting a good idea surviving the Biden regime.

Sure, the Biden regime is yet to kill tens of millions of people, so the comparison is not quite fair, not just yet … but I have a sad feeling that if/when they thought/think they could get away with genocide, they would jump at the chance to exterminate their political adversaries.

The Gateway Pundit’s hero of a founder, Jim Hoft, reports yet ANOTHER bombshell:

‘It was all a setup.

From Ray Epps – to opening the magnetic doors from the inside – to the dozens of fed operatives in the crowd – to Ginger Gun – to firing flash bombs and gas canisters on unsuspecting grandmas and seniors – to the mass arrests of hundreds of innocent Trump supporters who were waved into the US Capitol.

Now we have the proof that it was all a setup and the entire thing was filmed by a pre-staged camera crew.

On Thursday CNN released never-before-seen footage of Nancy Pelosi and Mitch McConnell inside the US Capitol on January 6, 2021 — the two people who refused to call in the National Guard prior to that day and during the rioting.

What do you know about what lawmakers were doing during the January 6th Capitol attack? See it for yourself in this exclusive Anderson Cooper 360 Special – Never Before Seen Video from January 6th. Live – tonight at 8 p.m. ET pic.twitter.com/sVunFl16fj

The footage was filmed by Nancy’s daughter Alexandra. Nancy’s son-in-law was outside filming the insurrection.

It was all staged.

Julie Kelly tweeted out the CNN production on Thursday night.

Also notable: This is the first time "off limits" Nancy Pelosi, the official primarily responsible for protecting the Capitol, has made a cameo during a J6 committee performance.https://t.co/exruJEGuGU

Are professional photog, filmmakers allowed at Fort McNair, the secured location where Congressional leaders were evacuated to that afternoon?

Wonder who would know…