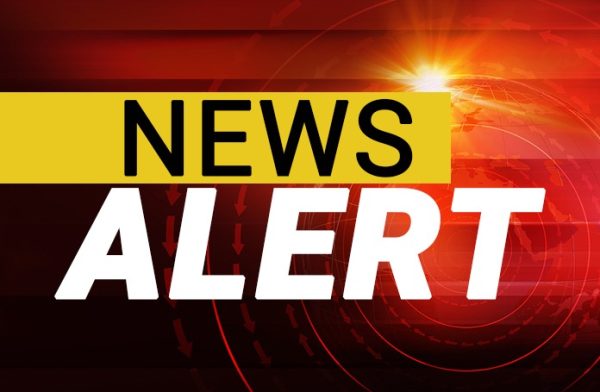 Just when you thought the opportunities for voter fraud could not be more plentiful … enter the Pennsylvania Supreme. Court.

Now, if we were to explain our honest beliefs about what happened in the 2020 elections we would lose our monetization by Google.  That being the case, I’m sure you can figure out where we stand on the issue.

‘You know, the thing’ was used as a pretext to allow incredibly irresponsible voting methods that resulted in ‘ballot harvesting’ among other methods of voting that were ripe for f r a u d.

Well, because of this, the law allowing these loopholes was challenged in the Pennsylvania Supreme Court … and the results were … NOT GOOD.

‘Pennsylvania’s Supreme Court on Tuesday upheld the state’s expansion of mail-in voting, in a case brought by Republican state representatives who voted for the legislation in 2019.

“We find no restriction in our Constitution on the General Assembly’s ability to create universal mail-in voting,” wrote Justice Christine Donohue in the majority opinion.

The 5-2 ruling, with the two Republican justices both voting no, means expanded vote-by-mail will likely be in place for marquee races in November for governor and U.S. Senate.

A lower court panel with a majority of Republican judges had thrown out the law in January, a ruling put on hold while the state Supreme Court reviewed an appeal by the administration of Democratic Gov. Tom Wolf.

The majority cited a provision of the Pennsylvania Constitution, “method of elections,” that says all elections shall be by ballot “or by such other method as may be prescribed by law.”

Wolf’s lawyers had told the court the current version of the state constitution should not be interpreted to outlaw voting by mail that goes beyond allowing it for people who are out of town on business, ill, physically disabled or performing election day duties or a religious observance. They said the constitution establishes only minimums for absentee and mail-in ballots.

“Today’s court ruling definitively asserts that mail-in voting is a legal and constitutional method for Pennsylvania voters,” Wolf said in a statement. “By upholding the law, which the General Assembly approved in 2019 in a bipartisan manner, this ruling assures that mail-in voting remains in place and Pennsylvanians will be able to cast their ballot legally in person or by mail without any disruption or confusion.”

Fourteen Republican state lawmakers sued last month in another attempt to get the mail-in voting law thrown out. That lawsuit hinges on a provision that says the law becomes void when any of its requirements are struck down in court.

The pending lawsuit says the “non-severability” provision was triggered by a May 20 decision by a panel of the 3rd U.S. Circuit Court of Appeals over the law’s requirement that mail-in ballots have a voter’s handwritten date on the outside envelope. The federal appeals court panel found that a handwritten date had no bearing on a voter’s eligibility in a Lehigh County judicial race last November.

More than half of states now allow no-excuse absentee voting. Pennsylvania joined them in 2019, when Wolf agreed to a deal that also got rid of the straight-ticket voting by party option on ballots. But many Republicans soured on the law after Trump claimed mail-in voting was rife with fraud.’

As Jim Morrison once sang … “This is the end, my friend …’