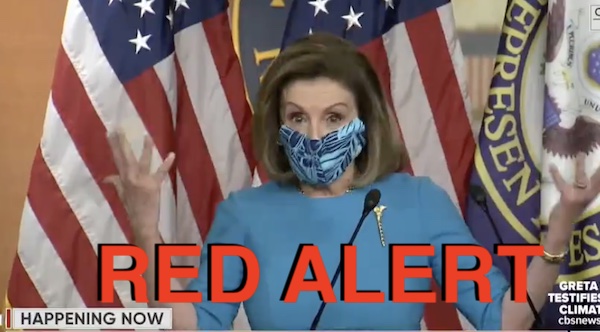 Another day, another twist and turn in the bizarre Pelosi break in story.

Will be ever really know the truth of what happened that day?  I highly doubt it.

However, with all the misinformation, disinformation and flat out lies that have already been told about the event, I think it is safe to assume something is being hidden from us.

Take this for example …

There continues to be massive speculation about what took place at the Pelosi residence in San Francisco in the early morning of Friday.  The San Francisco Police have given few details and then were forced to come out and “correct” several of their previous statements.

The Pelosi narrative is still being concocted in the back rooms and halls that house the powerful elites.

Paul Pelosi, 82, husband of Nancy Pelosi, was violently attacked with a hammer in his San Francisco home.

David DePape, 42, a Berkeley resident and a former nudist, was arrested and named as the suspect in the attack.

San Francisco Police Chief William Scott briefed the media on the incident and said that officers were called to the scene at 2:27 a.m. According to Chief Scott, Mr. Pelosi didn’t mention the threat when he contacted 911.

TGP previously reported that the police officer described “David” as a “friend” in his dispatch call.

Police dispatch: “Stated there’s a male in the home and that he’s going to wait for his wife. RP stated that he doesn’t know who the male is but he advised that his name is David and that he is a friend.”

"RP (reporting person) stated there's a male in the home and that he's going to wait for his wife. RP stated that he doesn't know who the male is but he advised that his name is David and that he is a friend.”
pic.twitter.com/O0HeS0s0I5

According to authorities, Pelosi was able to let the dispatcher know he needed help without alerting the intruder.