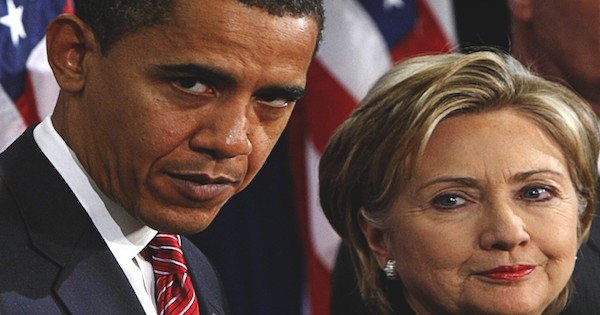 Ok, look, I wasn’t there so I don’t know who put this noose at the site, however, historically, when this ‘hate crimes’ happen with no witnesses, nearly every single time it turns out to be a hoax.

Now, I’m not saying this is a hoax … but it it turns out to be lets just say I’m not going to be shocked.

Construction at Barack Obama’s presidential library in Jackson Park was halted on Thursday after a noose was found on site.

A $100,000 reward is being offered to help find the person or persons responsible.

Chicago is ‘MAGA Country’ according to Jussie Smollett.

Foundation officials are condemning a “shameless act of cowardice and hate” at the site of former President Barack Obama’s presidential center in Jackson Park on Thursday morning.

Officials say a noose was discovered at the project site and construction has been halted.

”We reported the incident to the police and will provide any assistance required to identify those responsible,” Lakeside Alliance, the construction team building the center, said in an emailed release.

”We have zero tolerance for any form of bias or hate on our worksite. Anti-bias training is included in our onboarding process and reiterated during sitewide meetings. We are suspending all operations on-site in order to provide another series of these trainings and conversations for all staff and workers,” the statement said.

They are offering a $100,000 reward to help find whoever was responsible.

“Our priority is protecting the health and safety of our workforce. We have notified authorities who are investigating the incident.” 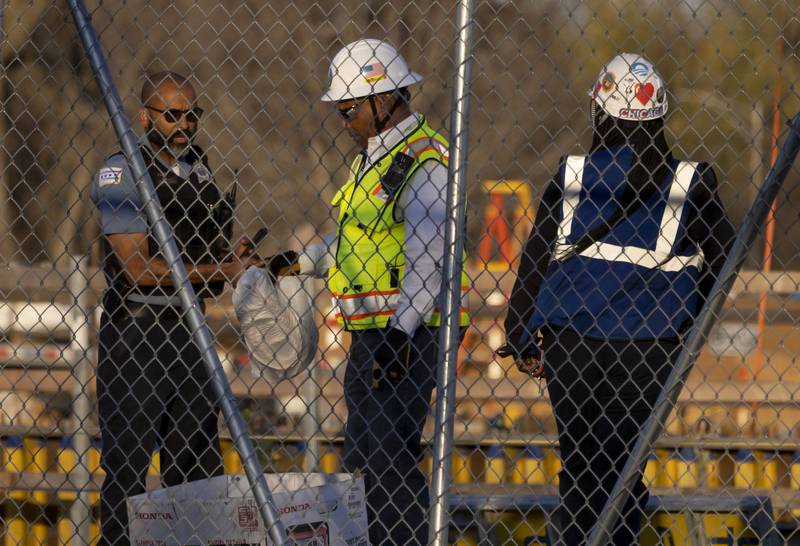 A Chicago police officer collects a bag containing rope from the Obama Presidential Center construction site on Nov. 10, 2022, in Jackson Park. Officials say a noose was discovered at the project site and construction has been halted. (Brian Cassella / Chicago Tribune)

Illinois Governor JB Pritzker released a statement on NooseGate 2.0: “Hate has no place in Illinois. The noose is more than a symbol of racism, it is a heart-stopping reminder of the violence and terror inflicted on Black Americans for centuries.”

”I condemn this act of hate in the strongest possible terms, and the state of Illinois will make all needed resources available to help catch the perpetrators,” Pritzker added.

Hate has no place in Illinois. The noose is more than a symbol of racism, it is a heart-stopping reminder of the violence and terror inflicted on Black Americans for centuries. https://t.co/YQU0h1UEc8