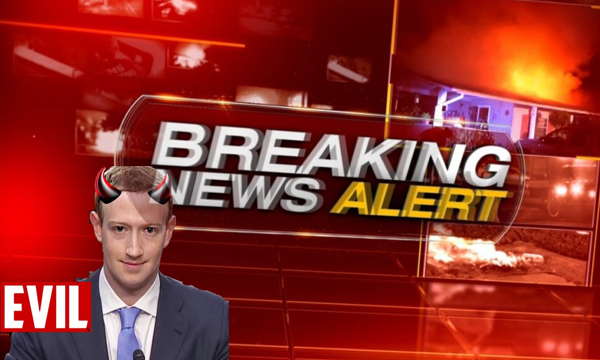 The Wall Street Journal reported that a “downcast” Zuckerberg admitted to hundreds of executives that “he was accountable for the company’s missteps, and that his over-optimism about growth had led to overstaffing.”

The cuts and layoffs are reportedly set to affect many thousands of the site’s 87,000 employees.

Additionally, Zuckerberg’s Metaverse pet project has been widely criticized and failed to generate significant consumer interest despite billions in funding from Meta.

In February, Zuckerberg revealed that his employees should now consider themselves Metamates, and righting the sails of the big tech platform as their military duty.

It came in the form of a new motto – “Meta, Metamates, Me” – and Zuckerberg told his Metamates it “is about being good stewards of our company and mission.”

That mission, too, has been revamped.

Metamates – employees of the company formerly known as Facebook – must now live their lives according to the principle, “move fast together.”

“It’s about the sense of responsibility we have for our collective success and to each other as teammates,” Zuckerberg explained. “It’s about taking care of our company and each other.”

Incoming Meta CEO Andrew Bosworth explained that the Metamates’ new identity “is a reference to a Naval phrase,” that phrase being “Ship, Shipmates, Self.”

Facebook’s upcoming layoffs will surpass Twitter’s as the most expansive by a Big Tech company this year.