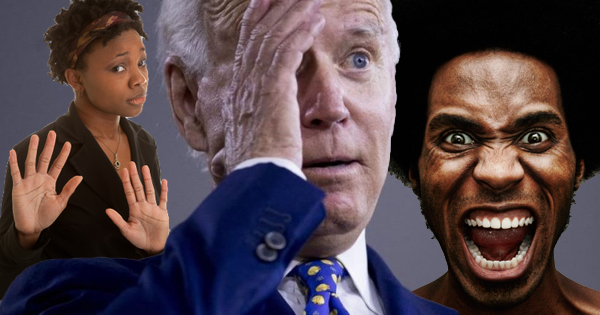 A new poll from CBS News Battleground Tracker/YouGov found that nearly 8 in 10 respondents believe that the country is currently “out of control” under Democrstic party leadership.

The poll found that “eight in 10 likely voters describe things in the country today as ‘out of control,’ as opposed to ‘under control.’”

Furthermore, the data showed “Republicans are winning those who say ‘out of control’ right now by more than 20 points, though they’re often the ones feeling that way to begin with.”

The poll also found that “Republicans hold a double-digit lead over Democrats on whose policies would make you safer from crime — in large part because of how those Republican-voting people perceive Democrats’ approach to police funding and criminal justice.”

Over half of respondents believed Democrats would move to enact the highly unpopular agenda of defunding the police.

“By three to one, voters think Democrats put the interests of recent immigrants first rather than prioritizing the interests of current U.S. citizens, among those who think the party takes a side between the two,” the poll also found.

Perhaps most importantly, the data showed “A big majority of voters think Republicans would increase U.S. energy production if they win, and they are winning these voters.”

President Joe Biden falsely claimed that the national average price of gas per gallon was “over $5 when I took office” during prepared remarks delivered on Thursday.

“The most common price of gas in America is three dollars and 39 cents, down from over $5 when I took office,” Biden said.

It is unclear where the President sourced the idea that gas prices were “over $5” in January 2020, but the claim is completely untrue.

In actuality, the national average for a gallon of gas was $2.39, less than half of $5 and over a dollar less than the $3.39 figure Biden bragged about on Thursday.