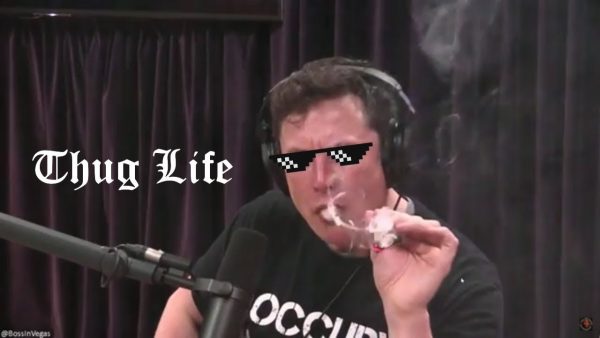 Musk completed his purchase of the social media company on Thursday night, announcing himself to be “Chief Twit” in his bio on the platform. Following the completion of the deal, Musk immediately fired CEO Parag Agrawal, CFO Ned Sagal, and notably head of “Trust and Safety”, Vijaya Gadde, who made the decision to deplatform 45th President Donald Trump.

The platform immediately abounded with rumours that Musk would immediately allow numerous people who had been banned from Twitter back onto the microblogging site, especially after the account of Ye, formerly known as Kanye West, was seemingly reinstated less than 24 hours following the acquisition.

However, Musk announced on Friday that Twitter would be shortly “forming a content moderation council with widely diverse viewpoints,” adding that “no major content decisions or account reinstatements will happen before that council convenes.”

It is unclear if Musk meant that only “major” account reinstatements would be held off until after the meeting of the council, as other users are reportedly getting back on the platform. Musk confirmed that Ye’s account was restored by Twitter before the acquisition, and he was not consulted in the decision.

Ye’s account was restored by Twitter before the acquisition. They did not consult with or inform me.

One major account may be that of Trump, who congratulated the billionaire for the Twitter acquisition, but suggested that he was happy to continue to post and use Truth Social.

“TRUTH SOCIAL has become somewhat of a phenomena,” Trump said in a statement posted to Truth. “Last week it had bigger numbers than all other platforms, including TikTok, Twitter, Facebook, and the rest. It also looks and works better to my eye.”

“I am very happy that Twitter is now in sane hands, and will no longer be run by Radical Left Lunatics and Maniacs that truly hate our country,” he added, suggesting that Musk must now “work hard to rid [Twitter] of all of the bots and fake accounts that have hurt it so badly.”

A statement that was purportedly from Trump had floated round on social media following the acquisition, suggesting that his Twitter account would be restored by Monday, but was later debunked as a fake by Trump allies.