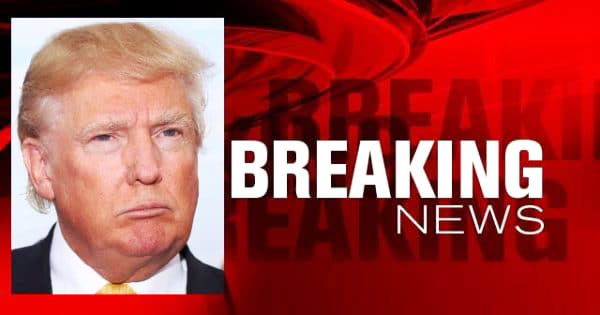 UAFReport| Brittany Slaughter| How is Bob Menendez still serving in Congress? This guy was investigated a few years ago on some corruption charges where he actually stood trial.

These past corruption charges were back in 2015 when he was indicted on bribery charges for accepting “luxury vacations, golf outings, campaign donations and expensive flights” from Florida physician Salomon Melgen in exchange for political favors. He faced a dozen criminal charges and was accused of accepting more than $700,000 in campaign related cash and thousands of dollars in free hotel rooms and air travel.

This actually goes back a long ways, even as far back as 2012 when he was having inappropriate relations with underage prostitutes in the Dominican Republic. Imagine if that were some Republican Senator instead. He would have been hung out to dry a long time ago.

According to the Daily Wire,

The details of what the investigation centers around are not clear, but attorney Antranig Aslanian Jr, who knows Menendez, was subpoenaed by the Southern District of New York and said in an interview that prosecutors wanted to know about the senator’s interactions with people who he knew, and they asked about a company “authorized to certify halal meat for export.”

“Senator Menendez is aware of an investigation that was reported on today,” said Menendez adviser Michael Soliman. “However, he does not know the scope of the investigation.”

“As always, should any official inquiries be made, the Senator is available to provide any assistance that is requested of him or his office,” Soliman added.

If this were a Republican he would have been “canceled” already and kicked out of Congress. But since he’s a Democrat, he knows that his liberal constituents don’t care about being morally upstanding. But that’s the way it goes today.