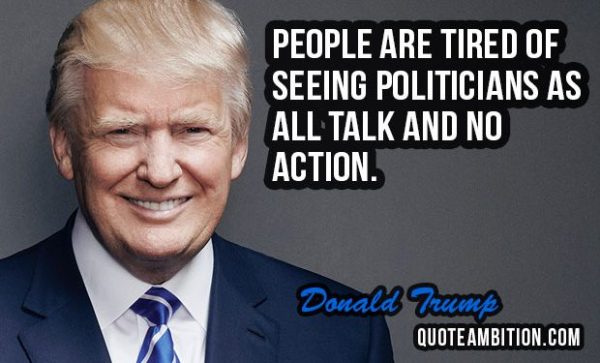 The thing that I will remember about the Trump presidency is that we were a nation making great strides in just about everything President Trump put his mind to. He cut taxes, saved traditionally Black colleges and universities, created opportunity zones in order to restore failing communities, lowered the unemployment rate for Blacks and Hispanics to their lowest levels of all time, made us energy independent, and restored our manufacturing industry. The area where Obama said we would never see.

This year the most anticipated speech at CPAC was that of President Trump just as it has been in the previous five years. This year’s video was used to introduce the president (You can keep Biden, as Donald Trump is my president for life.) and to remind everyone what once was and how the Biden administration destroyed an entire nation. Although the video is moving, it is also sad in that it reminds us how far we have fallen and that we have over 2 more years of the same.

I get depressed every time I fill up my car with gas or I see the prices of groceries and how far they have risen since the faux election of 2020. Obama once said that elections have consequences and Biden is the proof that is true. My rent has gone from $810 dollars a month to $1,280 in just two short years. Even with the cost of living increase predicted to be between 8.6 to 10.5%, I will not see enough to cover the cost of my rent, let alone gasoline and groceries. 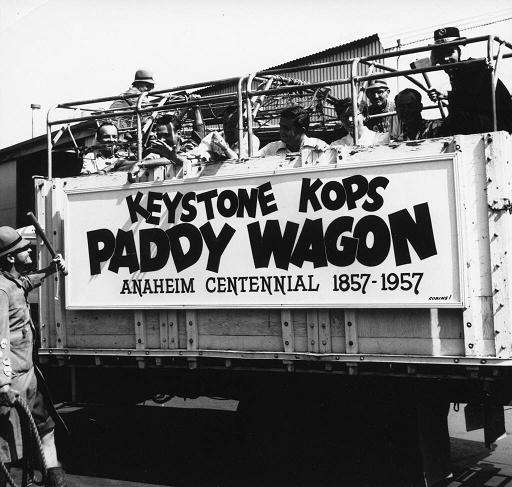 It will literally make you want to cry.

It is so hard to believe how Joe Biden and his handlers have destroyed this nation, its borders, its economy, its energy sector, and its foreign policy in only one-and-a-half years.

The video starts out with a rainstorm in the dark. It ends with footage from President Trump’s rallies.
=