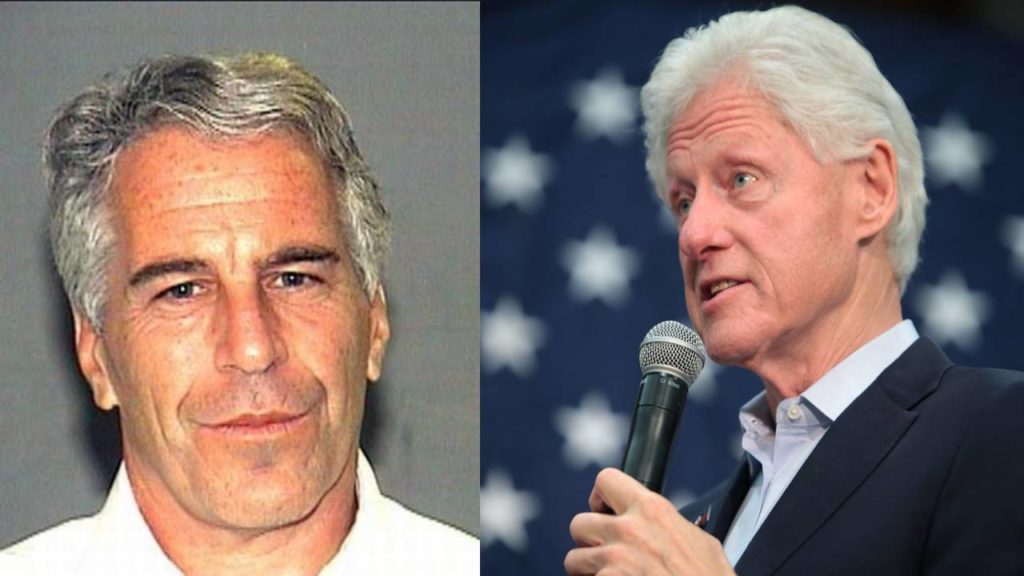 ICYMI| When Jeffrey Epstein was arrested back in 2019, he was ultimately sent to Rikers Island.

Rikers Island is the main prison facility for New York City and has been the home to several well-known celebrities such as Tupac Shakur, the Son of Sam (David Berkowitz), Lil Wayne, DMX, Plaxico Burress, and Harvey Weinstein.

It’s even possible that Ghislaine Maxwell may end up there herself.

A man who was once in prison with Jeffrey Epstein recently revealed what Epstein was like and what was likely going through his mind during his time in prison. William Mersey, who is now writing a book on his experience as an inmate at Rikers Island has a lot to say about it.

“Many inmates get prosecuted in more than one jurisdiction for essentially the same crime. Ferried between jailhouses to serve another term on different but related arrests is a s - - t show.

One day before my out date at MCC [Metropolitan Correctional Center, where Epstein was held] I was sent to Rikers. The routine: strip to your birthday suit, lift your [ahem], squat and cough. I was handcuffed, ankle-chained, walked to a vehicle.”

Mersey told about his time watching over Epstein,

“Inmates I watched over [at both jails] included a prisoner who’d chopped his lawyer’s head off. Jeffrey Epstein turned up July 2019. I had his 7 p.m. to 11 p.m. watch. Unlike Paul Manafort who’d been my celly, was in for 11 months and could handle it, Jeffrey was scared to death. I asked him if Clinton liked his girls young. His emphatic response: ‘No. Bill liked his women mature.’

Little reading material was available, so Rikers 200 inmates waited in line at the same time to go outside for rec. As for food? Not enough. We had to eat at the speed of light. Dispense your tray quickly or hear about it. At MCC prisoners could take a little more food back to the unit.

My Rikers kitchen job’s five hours mopping floors and sweeping included heaving bags and bags of garbage into loading dock dumpsters. One day an officer asked, ‘Looking for sentenced help?’ This meant sentenced inmates relocating to other facilities for work duty when those facilities need workers. He meant MDC, colloquially known as the Tombs, another city jail next to [the courthouse at] 100 Centre St.

“Handcuffed and ankle-chained I was escorted there in back of a Corrections bus. Next morning I’m cleaning courthouse cells, asking evil-looking [women] to move their feet so I could sweep their holding areas. Not pretty. You don’t flirt with them. They are not receptive.”