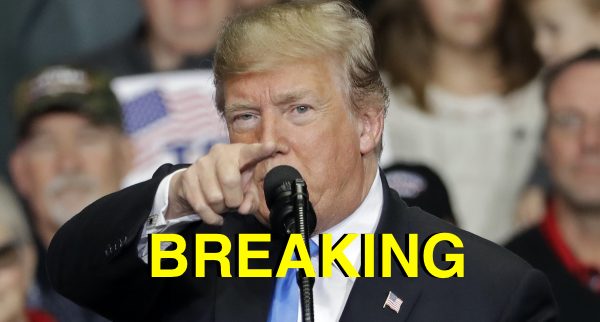 The J6 committee definitely lacks gray matter, but even they are smart enough not to question Steve Bannon on live TV. He will take them to school and then eat their lunch. He is one person they cannot intimidate and he will give them more than he gets. I’d even watch it on pay-per-view. President Trump obviously feels the same way because he has waived executive privilege in order to allow Bannon to appear before the illegitimate panel. CNN reported on this development Saturday:

Steve Bannon — who defied a congressional subpoena and is set to go to trial on criminal contempt charges — told the House select committee investigating the January 6, 2021, insurrection on Saturday that he is now willing to testify, ideally at a public hearing, according to a letter obtained by CNN.

Bannon’s reversal comes after he received a letter from former President Donald Trump waiving executive privilege, although both the House select committee and federal prosecutors contend that privilege claim never gave Bannon carte blanche to ignore a congressional subpoena in the first place.

“When you first received the Subpoena to testify and provide documents, I invoked Executive Privilege. However, I watched how unfairly you and others have been treated, having to spend vast amounts of money on legal fees, and all of the trauma you must be going through for the love of your Country, and out of respect for the Office of the President,” Trump wrote in a Saturday letter to Bannon, which was also obtained by CNN.

“Therefore, if you reach an agreement on a time and place for your testimony, I will waive Executive Privilege for you, which allows you to go in and testify truthfully and fairly” Trump added, as he went on to decry the committee of “Thugs and Hacks.”