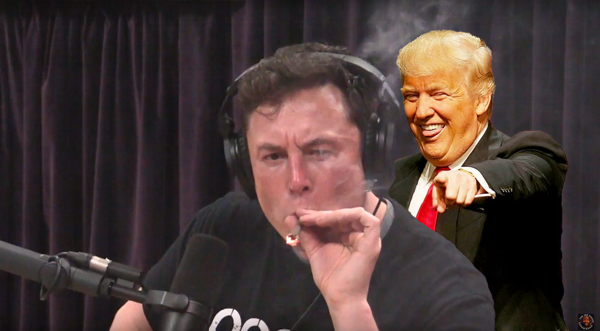 Executives at Twitter must be crapping chartreuse. (That’s green for you Democrats out there) And if you ever wondered why Twitter suddenly changed its mind about allowing Musk to buy that platform, you should have the answer to that as well. Now that Musk has canceled his takeover bid, twitter is suing him to force him to go through with the deal. They want that billion-dollar penalty from Musk because they will be needing it real soon.

Once Musk wins that lawsuit, the SEC will step in and in all likelihood would be forced to come to a decision. Normally, the Biden administration would bury the infractions, but in this case, we are talking about substantial fraud committed against the shareholders and once they pay out damages to those afflicted, there will probably not be enough money left to operate the site. That would mean total liquidation and bye bye Twitter.

Musk does not have to pay the penalty if he can show just cause and that he was misled by Twitter execs on the number of spam accounts on Twitter, who claims it is less than 5% of the total. Musk’s lawyers have been requesting information that they would need in order to verify the number of spam accounts, but Twitter has consistently turned them down. I wonder why. (I say dripping with sarcasm)

Filings with the SEC must be perfect.  To misrepresent numbers or assertions in the filings is a very big deal.  Companies have gone bankrupt for doing so.  This was explained in a prior post.

(Having overseen the financial reporting for a billion-dollar entity, this comes with some experience, never report bad numbers to the SEC.  Ever.  Investors depend on numbers filed with the SEC and false or fake numbers can impact their decisions.  Investors could use this against the company if the stock price falls.  The leaders of the company can be in grave trouble.)

Unfortunately for Twitter, they failed to provide accurate and transparent data to Musk so that he could gain comfort in the number of fake bots on the site.  Twitter claims this number is 5% but Musk makes the following key points – bolded below: