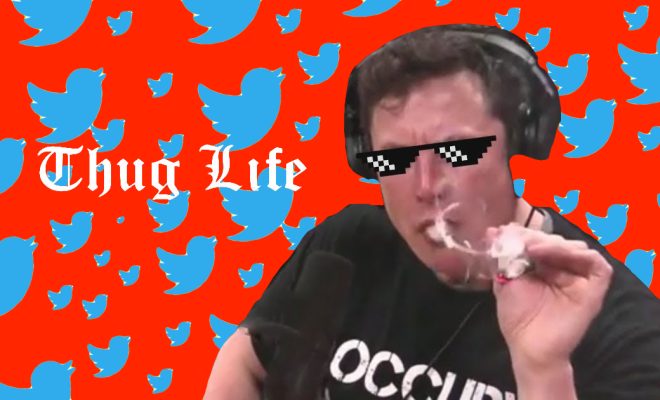 Elon Musk can not take over Twitter fast enough to suit me. I get really tired of people who are banned strictly for not following a liberal ideology. Only parrots are allowed on that site. If you have a mind of your own, you are not welcome. And even though there are so many Democratic echoes, Twitter has been a losing proposition. Let’s face it, without conservatives Twitter is bound to go bankrupt.

On “The Rubin Report,” BlazeTV host Dave Rubin talked about his own suspension from Twitter. He had posted a comment on the suspension of Jordan Peterson and what Twitter’s potential new owner would have to say about it. Peterson is facing a lifetime ban for using the wrong pronoun after he was caught by the pronoun police.

“While it is unclear how I broke their terms of service, it is clear that they are breaking their fiduciary responsibility to their shareholders by letting a bunch of Woke activists run the company. I hope Elon Musk’s purchase of Twitter goes through so he can blow up their servers and humanity can move past this pervasive, twisted, self-imposed mental institution.”

Several people, including Peterson’s daughter, Mikhaila, called on Musk to weigh in:

Someday, businesses are going to wise up that there are many, many more straight people than transgenders and if you want to stay in business, you’d better stop insulting us, because we will just take our money elsewhere. You can’t win in business by catering to the small percentage of boys and girls who like to dress up like girls and boys. Halifax Bank in Canada told their customers that if they don’t like the fact that the bank is woke, they were free to take their business somewhere else. And they are, in droves.