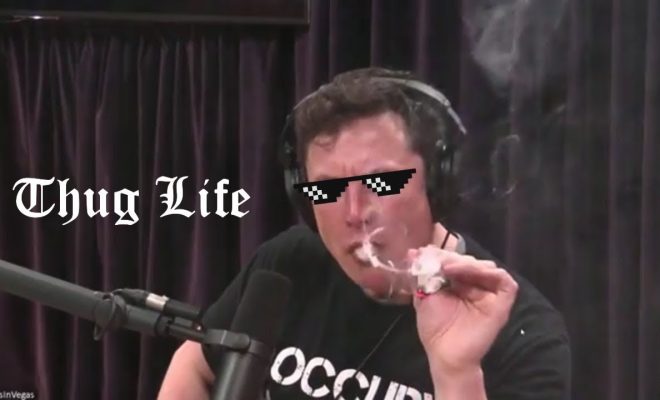 One thing you can say about Elon Musk is that woke employees do not carry any weight with him. Three woke employees thought that it would put out a letter to intimidate Musk. It is tough to intimidate a man with over $200 billion dollars. SpaceX put out a statement that employees of the space giant condemned Musk and suggested that their ideology is different from Musk’s.

An umpire, whose name escapes me once said, “I may not always be right, but I am always official.” That is Musk. The three who were responsible for creating the letter have been fired. I would suggest they not sue Musk because if they do, he could file so many lawsuits against them that their grandchildren will need layers. And I believe he would do it, too. Twitter employees need to take notice because he will soon own the entire company and they need to lay off a lot of people.

“Elon’s behavior in the public sphere is a frequent source of distraction and embarrassment for us, particularly in recent weeks. As our CEO and most prominent spokesperson, Elon is seen as the face of SpaceX — every tweet that Elon sends is a de facto public statement by the company.”

“It is critical to make clear to our teams and to our potential talent pool that his messaging does not reflect our work, our mission, or our values,” exhorting SpaceX to “swiftly and explicitly separate itself from Elon’s personal brand.”

Three employees wrote the letter, which might as well have been a letter of resignation. SpaceX responded:

“The letter, solicitations, and general process made employees feel uncomfortable, intimidated and bullied, and/or angry because the letter pressured them to sign onto something that did not reflect their views. We have too much critical work to accomplish and no need for this kind of overreaching activism.”

Those three employees did not want to be a part of a company that operated on the decisions of Elon Musk. They got their wish.