Leftists Openly Discuss Hunting Down Conservative Justices at Their Churches 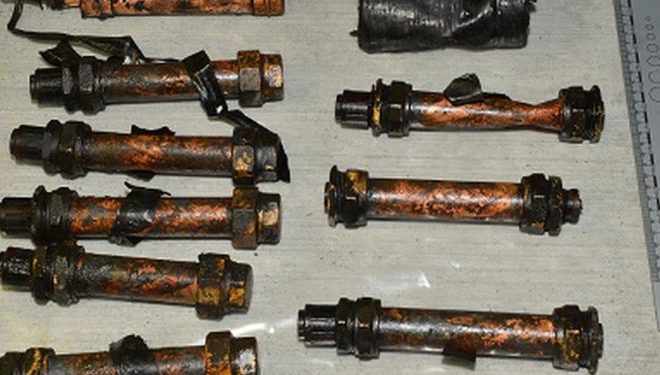 Nancy Pelosi, Chuck Schumer, and Maxine Waters have accomplished their wish and have incited the crazies in their party to become violent. I can’t wait until January when the Republicans open the Roe V Wade incitement hearings against these three and others. The number of ways their followers are coming up with to kill Supreme Court Justices has been incredible and guess what? None of them have been censored. Who woulda guessed?

On one Reddit Socialist Group site, a user suggested hunting down the Justices at their church. Brilliant idea because liberal justices would never be there and become collateral damage. The alarming threats were made in r/WorkersStrikeBack ,a subreddit dedicated to socialism. Of the 97,000 members, the post received 27,000 upvotes in 20 hours. The post included the addresses of the conservative justices and also John Roberts. there were 2,000 comments with some advocating for violence.

“Socialist mailman here, please don’t send anything that could hurt your mail handlers. Accidental tearing happens to mail all the time. I would encourage more direct action at a time like this.”

“Politicians are way too comfortable in this country when they’re willing to break precedent to go against 70% of the population to fit their own agenda. Maybe it’s time they felt less comfortable and safe.”

“Violence is never the answer. It’s the question. And right now, the answer is yes.”

Meanwhile on TikTok, a user hinted at unleashing pipe bombs against Supreme Court justices. In a comment to a photo of Clarence Thomas with his home address, a user listed the components needed to make a pipe bomb.