Guess Which States Has The Most Active Shooter Incidents According To The FBI … SMH! 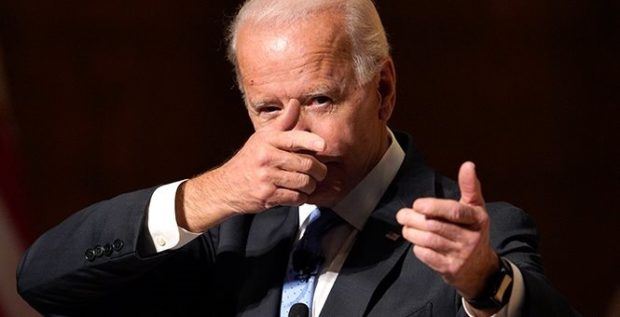 Rich h Welsh| An FBI report on ‘Active Shooter Incidents’ for 2021 reveals that California was the #1 state for active shooter incidents, with six in total.

One of the country’s top leftist states, California, has more anti-Second Amendment gun control restrictions placed again its residents than any other state.

Yet, according to the FBI’s new report, the exact opposite is true for gun violence in the US.

In the FBI’s report, the Bureau determined that The Golden State led all states in the number of “active shooter incidents” last year, which accounts for 6 of 61 total events.

This will be a shock to jokers like the nonprofit organization called “Everytown for Gun Safety” that ranked California as the #1 state in the country for “gun law strength.” Sshhh, I can hear John Lott’svoice coming from behind the curtains.

“California has some of the strongest gun laws in the country and leads the nation in having the most comprehensive system for removing firearms from those who are legally prohibited from having a gun. With Gun Sense Candidate Gavin Newsom as governor, the state has enacted new gun safety legislation,” the radical leftist organization reported.

John Lott proved in his research that he articulated in his book, “More Guns Less Crime: Understanding Crime and Gun Control Laws,” that no matter where you live in America, in a big urban city, in the suburbs, or rural America, the localities with the most gun control laws have the most gun violence and the ones with the least amount of gun control laws have the least gun violence. Yes, it’s counterintuitive, but not when you stop to think about it. Criminals do not obey laws. Law-abiding gun owners do. It’s really that simple. When criminals think their next victim may be carrying a concealed weapon, they switch to burglary or get an honest job.

As it turns out, the FBI active shooter report supported the idea of law-abiding citizens to keep and bear arms. The report pointed out that in 2021; they saw a rise in incidents where a good guy with a gun thrwarted the shooter’s attempts to shoot people, citing 4 different times when good guys resisted the shooter and it ended the conflict. In other words, the bad guy ran away when he saw that maybe he would get shot.

The released report excluded incidents like those that were done in self-defense, drug violence, gang activity, crossfire, hostage situations, or domestic disputes.

Knowing this information, and trust me, the Democrat leadership knows about this data, you would think that if they really cared about lowering gun violence, they would go the opposite way from even more gun control laws. This is why I am convinced that the Democratic Party is not about protecting children, or protecting our neighborhoods from gun violence. They are about nothing more than disarming America because that’s how all dictatorships and totalitarian societies begin.

The FBI’s report on active shooting incidents goes completely counter to every argument every Democrat has made since the Uvalde school shooting. And if we had an honest news media, everyone in America would know by now.