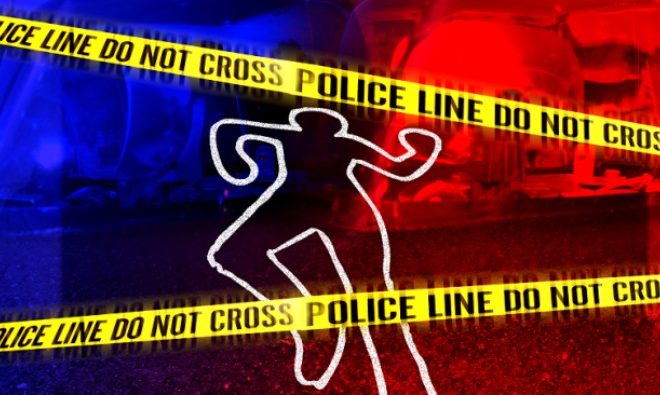 There has been a lot written about the mass shooting in Buffalo. It was a terrible tragedy, not just because ten people were left dead, but because the killings were perpetrated on the basis of hatred of those of another race. They describe him as a white supremacist, which is correct, but he was also an anti-Semite. Then they try to connect him to the Republican party and specifically to President Trump.

So, was  Payton Gendron a conservative? No, he was a progressive. The party of slavery, lynchings, the KKK, and Jim Crow. Funny how the left wing media leaves that out. How did Gendron describe himself in his manifesto? He called himself a left-wing “green nationalist.” He was not a Trump fanboy and it is doubtful that he felt any different towards conservatives as he does towards Blacks. Yes, he is a white supremacist, but he is the left’s white supremacist.

Also, he was as I said before an anti-Semite. What party holds the same beliefs about Jews as Gendron does? The same party that offered a resolution in the House calling the creation of Israel to be a catastrophe perhaps? The Democratic party decries hate crimes against Muslims, but somehow gets eerily silent about hate crimes against Jews, despite the fact that there are more hate crimes committed in the US against Jews than against Muslims or even Blacks.

A writer for the New Yorker, whose name is not fit to be mentioned tried to tie the Baltimore shooting to President Trump by comparing the leftist shooter to remarks made by Trump of the district represented by Elijah Cummings. He opined that the district gets far more than its fair share of money from the federal government but the district is still poorly run. The money never seems to make it into the community. That’s not racist. He didn’t condemn Blacks, he condemned those who claim to represent them, but allow them to live in squalor.

So, if you wanted to be a racist, would you emulate? The Democrat Party or President Trump?

The Democrats even tried to tie the shooter to Tucker Carlson. Why? The answer is very simple. The Democrats are looking at what might be the worst election of their existence. They can’t run on the issues because voters hate their issues and wonder why they don’t try to address the issues they do care about. So, they have no choice but to run a smear campaign by tying a mass murderer from their own party to the conservatives.

Don’t be a fool and buy what they are trying to sell you. Of course, if you are a fool, you have a bright future at CNN.