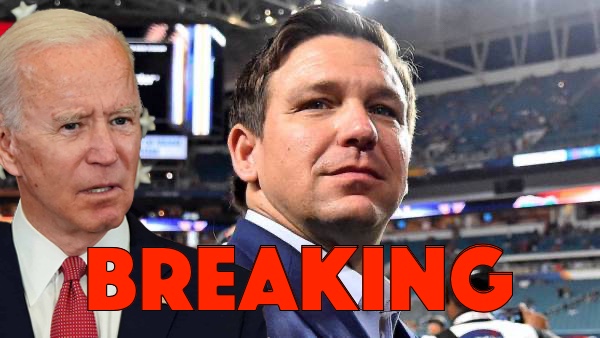 Just in case you needed more proof that our governor, Governor DeSantis was the fairest in all the land, here you go …

DeSantis ends the government’s tyrannical and counter productive lockdowns but lets private businesses make their own decisions, as the Founders intended …

He also signed an executive order that limits those local powers until the bill takes effect July 1.

DeSantis, at a St. Petersburg restaurant for the signings, said that while the fight against COVID-19 continues, “we are no longer in a state of emergency.”

He cited the effectiveness of vaccines in slowing the spread of the illness and a need for people to maintain personal liberties.

“I think this is the evidence-based thing to do,” he said.

The executive order, which takes effect immediately, and legislation affect only government action, such as mask mandates or fines related to restrictions. It doesn’t stop businesses from issuing their own requirements of customers, the governor said.’

‘Florida Governor Ron DeSantis signed an executive order on Monday that immediately suspends all COVID restrictions in the state.

“The fact is, we are no longer in a state of emergency,” DeSantis said during the press conference. “I think that’s the evidence-based thing to do.”

DeSantis asserted that “we want people to live freely in the state of Florida.”

Private companies can continue to require people to wear masks — but Florida politicians cannot mandate it.’