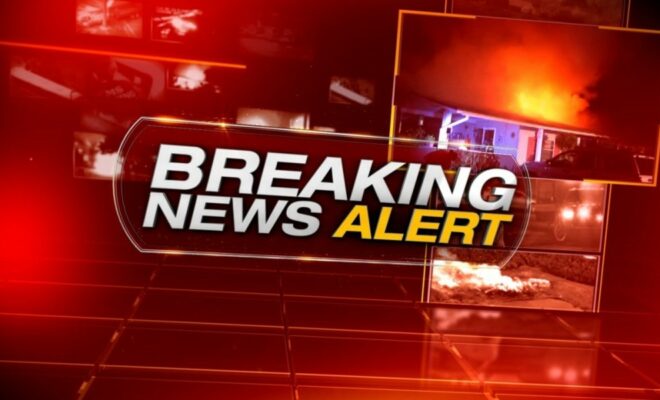 The more and more I study politics there seems to be one reoccurring theme: 99.9% of politicians are crooks and grifters.

When the story broke this summer, I came to the same conclusion which I had come to a decade a go or so …

I would love to say that this is only true for Democrats, but if Trump’s presidency proved one thing, it’s that we have plenty of scumbags on our ‘side of the isle’ too.  Dozens, hundreds, perhaps thousands of ‘Republicans’ made it clear that they were not interested in MAGA, they were interested in keeping the status quo so they could line their pocket and leave DC with exponentially more money and power than when they

‘Long Island Congressman Tom Suozzi has used cash from his Congressional campaign committee to pay himself $37,860 in rent since January 2020.

Ruvo Realty’s sole asset is a single unit in the 3 School St. Professional Condo office building in Glen Cove. The company was expressly set up for the purpose of housing a Suozzi campaign office there, where staffers regularly work, a Suozzi spokeswoman said.

A sign on the door for unit 305 gives no indication of its affiliation with the Congressman beyond a small white placard bearing the letters TRS — Thomas Richard Suozzi’s initials. The lights were off and there was no answer from inside when The Post paid a visit Thursday.

Suozzi’s company takes its name from Ruvo del Monte, a small Italian town where the lawmaker’s father was born.’

← Previous Story Alert: Georgia Judge Will Decertify Election When Fraud Is Proven
Next Story → Biden, Treasury Dept & IRS Move To Enslave All Of America Once & For All, While Killing The 4th Amendment