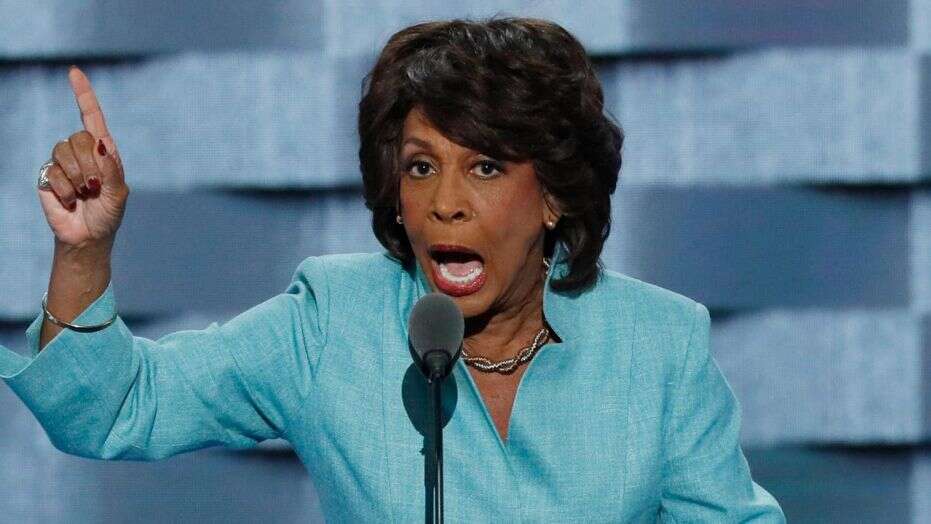 WHERE WAS THE MEDIA OUTRAGE OVER THIS AT THE TIME!?!?!?

Jack Crane | Democratic Representative of California Maxine Waters has been trying to get President Trump impeached from office since he was elected.

So it’s no surprise that when she was honored with a leadership award by the National Newspaper Publishers Association on Friday, she decided to use the opportunity to talk trash about him.

Waters delivered her acceptance speech, which honestly seemed more like a speech at an anti-Trump rally, calling for the President to be impeached.

Black Christian News reported that Waters told her supporters that Vice President Mike Pence could potentially be harder to take care of than Trump.

“… I say knock off the first, and go after the second,” Waters said.

The Democrat’s comments went on to support her anti-Trump theme, which she kicked off last Saturday when speaking in front of the Stonewall Young Democrats in Los Angeles.

She mentioned a conversation regarding Trump and Pence, according to The Daily Caller. 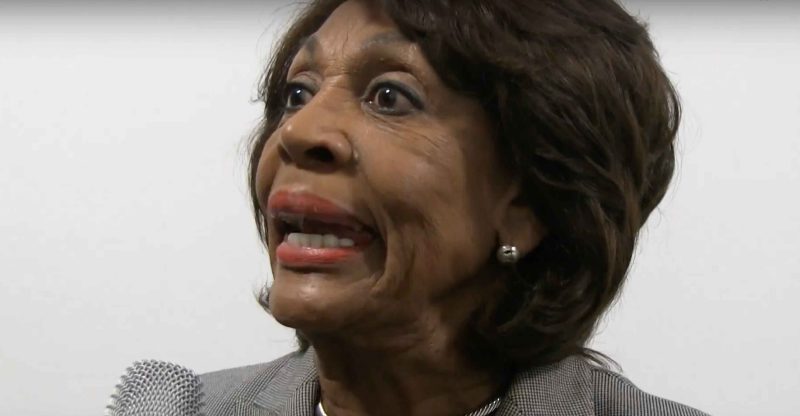 “I had a conversation here today, when someone asked, ‘Well what about Pence? If you were able to impeach, Pence will be worse,” Waters said.

Maxine Waters vows to ‘get’ Pence once Trump impeached https://t.co/ZW48GjjSex

The Free Dictionary notes that “to knock someone off is an idiom that means to kill.”

Later on during her speech, Waters claimed that she is against violence.

“I do not advocate violence,” she claimed, as reported by The Hill. “I do not believe you should hit, kick, shoot.”

“We have to tell people the difference between violence and incivility and protesting,” Waters went on.

The California Democrat kept on with her anti-Trump theme on Sunday while appearing on MSNBC, Breitbart reported.

“This president has displayed the most despicable behavior that any human being could do. And certainly, as a president of the United States, he has disappointed millions of people. And so he’s not a role model for our children,” Waters said. “Despite the fact that the 1% who will gain mightily from the tax cuts may continue to support him because of the profits that they will make, I think the average human being, the average American, even many of those who are Republicans, cannot stand to have this president represent us in this world any longer.”

Then, she predicted what would happen to the President in a ridiculous thought.

“I think we will understand how he and his allies and all of those who have been, you know, wanting Trump to lift the sanctions so that they can all benefit from drilling for oil in the Arctic are going to be discovered. They’re going to be indicted in my own estimation,” she said.

TIRED OF BEING CENSORED BY FACEBOOK’s LIBERAL THOUGHT POLICE?  FOLLOW US TO SPREELY, THE SOCIAL NETWORK FOR FREE PEOPLE!

She needs to go.