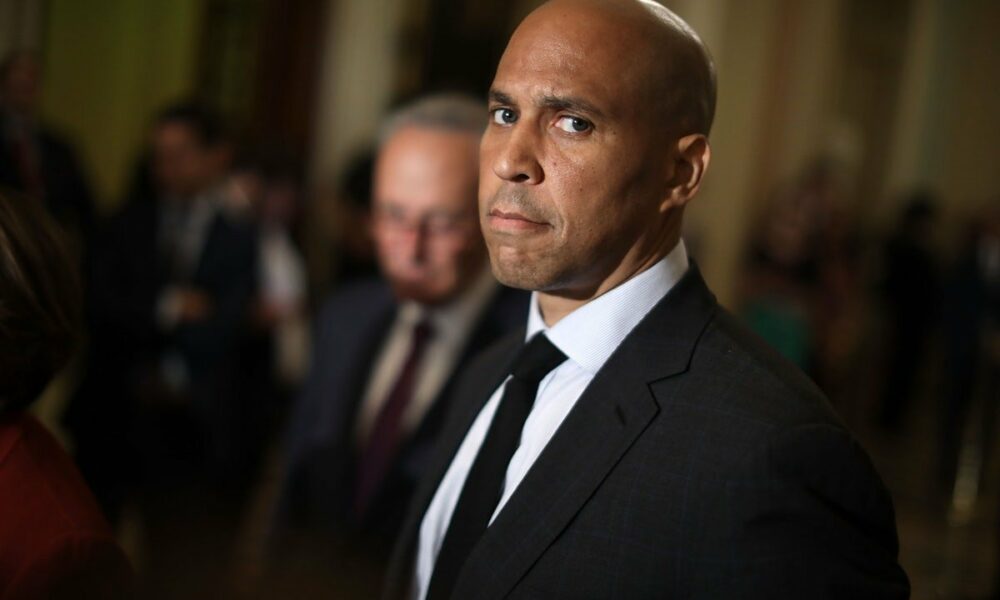 Opinion| New Jersey Democratic Senator Cory Booker stood in front of a group of supporters in the state of Iowa, telling them that the Green New Deal is similar to fighting World War II.

Yes, he really said that. Take a look:

The New Jersey Democrat is a vocal vegan and claims that our country’s current habit of consuming meat in mass quantities cannot continue to happen.

The millions of American meat-eaters aren’t going to be happy with Booker’s unwarranted comments.

Booker sat down for an interview with VegNews, who describes the New Jersey Senator as the first African-American United States Senator from the state, for an interview. 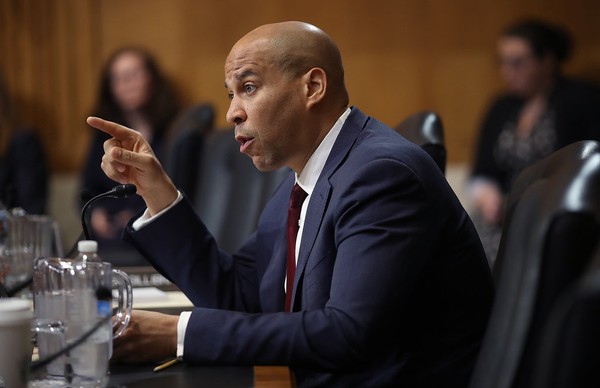 When asked by VegNews about going vegan, Booker stated, “I think my journey started in 1992. I was just coming off from playing varsity football for Stanford, about to start to play varsity basketball for Oxford, and I really believed what Gandhi titled his autobiography, The Story of My Experiments with Truth. So, I tried to experiment with his vegetarian diet and see how I felt. And my body just took off; it was like somebody lifted off a twenty-pound weighted vest. My sleep patterns got better, I felt more energy, better recovery after workouts. I was like, “Oh my gosh, I will never go back to eating meat. I started becoming a vegetarian, but then, it made me insanely curious, like why is my body reacting this way?

I just started reading about health and fitness. I found the data that began to reaffirm my vegetarianism. In fact, it led me to more about our environment and cruelty to animals. I began saying I was a vegetarian because, for me, it was the best way to live in accordance to the ideals and values that I have. My veganism started then. I started to cut back on milk and dairy, which includes cheese. I always felt like giving it up cold turkey was going to be too hard for me, but eventually, you know, twenty years later, I remember eating eggs and it was almost like my conditioning had changed. I think so many of our likes and dislikes are childhood memories or family traditions, and you associate the foods you’re eating often with such good emotions—but now, suddenly, eating those eggs for me was something that didn’t align with my spirit, and I could feel it.

I finally just made a decision that I was going to become vegan. I remember my last non-vegan meal was Election Day, November 2014.”