Isikoff, it should be noted, allowed himself to be used like a puppet to bolster the FISA applications by repeating the contents of the Steele Dossier in his Yahoo News column as though it was original source material.

Here we have two co-conspirators alibiing for their actions:

Baker, who served as chief counsel to former-FBI Director James Comey during the period leading up to the initial three FISA warrants, threw his former boss under the bus during the podcast.

Senior FBI officials were concerned then director James Comey would appear to be blackmailing then President-elect Trump – using tactics notoriously associated with J.Edgar Hoover – when he attended a fateful Jan. 6, 2017, meeting at which he informed the real estate magnate about allegations he had consorted with prostitutes in Moscow, according to Jim Baker, the bureau’s chief counsel at the time.

“We were quite worried about the Hoover analogies, and we were determined not to have such a disaster happen on our watch,” said Jim Baker, then the FBI’s top lawyer in an interview with the Yahoo News podcast Skullduggery. But he and Comey determined the bureau had an obligation to tell Trump of the uncorroborated allegations because “the press has it; it’s about to come out. You should be alerted to that fact.”

Of course, counselor.  Comey has become an easy target since he is at the nexus of the intelligence community’s conspiracy but there’s just too much evidence to trust Baker when he said.

“I welcome scrutiny. I plan to fully cooperate with the department to help them figure out what happened. Because I believe what happened was lawful, at least based on every piece of information that I have.”

In the Congressional testimony Baker gave in October of 2018, the former FBI General Counsel revealed that he had been receiving information from Michael Sussmann who is a lawyer for Perkins Coie, the law firm that retained Fusion GPS and former British spy Christopher Steele on behalf of the Clinton Campaign and the DNC.

Multiple sources disclosed that Baker had met with Sussman to discuss details of Trump-Russia collusion allegations in advance of the FBI’s Oct. 21, 2016, application for a FISA warrant on Trump campaign adviser Carter Page.

In the execution of a criminal conspiracy a participant cannot hide behind the chain of command as an excuse.  That’s especially true for an attorney who possesses an extensive knowledge of the law.

As the FBI’s lead legal counsel Baker knew exactly what he was involved in and made no attempt to stop it.

To the contrary, by meeting with Sussman, who he knew to be acting as a political operative for both the DNC and the Hillary campaign, Baker chose to facilitate the conspiracy.

It was also previously revealed that Baker was under investigation for leaking to the media.

During a fall congressional interview, Baker’s attorney Daniel Levin told lawmakers, “You may or may not know, [Baker has] been the subject of a leak investigation … a criminal leak investigation that’s still active at the Justice Department.”

Baker, contrary to what he told Isikoff, won’t stand up to the scrutiny that he claims to welcome. 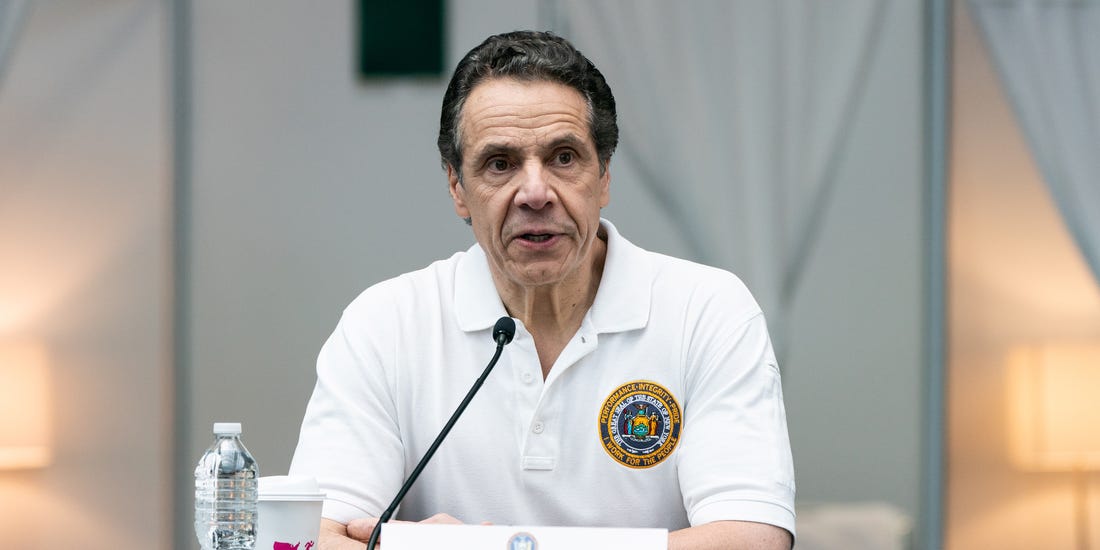